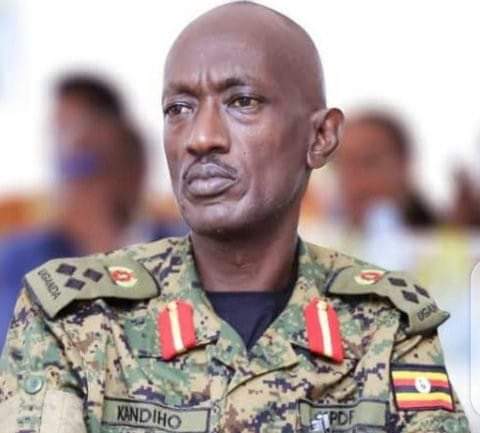 At least 10 youthful supporters of the National Unity Platform party have become the latest victims to be abducted by military drones in Semuto, Luweero.

According to eye witness accounts as they remarked to this website on condition of anonymity in fear of reprisals from security forces, the drones have been operating since the elections ended. “They are singling out NUP mobilizers especially youths who openly backed Bobi for presidency,” a woman whose brother is among the victims intimates. “Just yesterday, the drones fetched over 10 people. They were all hand picked from their houses,” she adds.

Our reporter has successfully collected some of the photos of the latest Luweero victims to be abducted by the army drones in this post election period. We are still gathering their details; 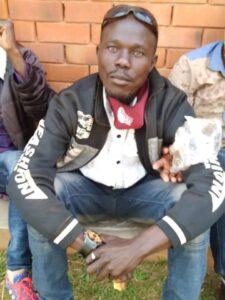 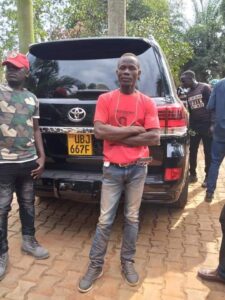