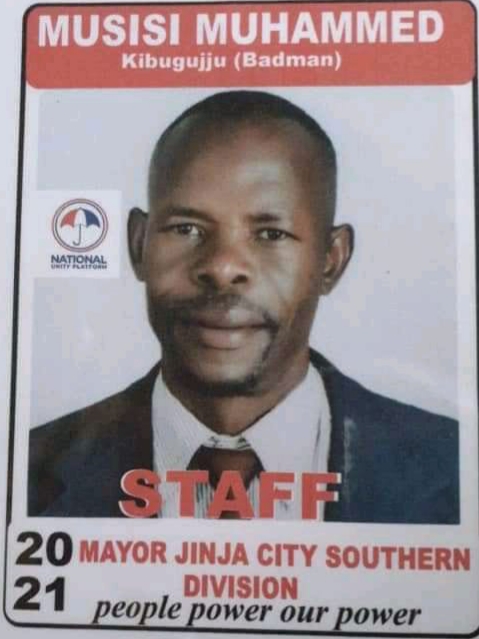 In the lately rigged Jinja Southern Division Mayoral race, the military brutalized Musisi Muhammad the NUP flag bearer and stabbed his foot with a bayonet and left him to die of bleeding. Surprisingly and miraculously, Musisi did not die instantly as God added him another chance of life. Four months down the road since the local government elections were concluded, Musisi remains bedridden at his home in Jinja as he helplessly battles for his life.

The NUP representatives in Jinja have not documented this case to the secretariat till forthwith. At the time of his stabbing, the electoral commission overshadowed his campaign team on the ground and proclaimed the third from the best as the winner.

Mr. Musisi Muhammed filed a case against the election of Nasser Ashraf at the Jinja Magistrate’s court but as of now, his condition is deteriorating and court businesses have been put on a break.

“Ugandans of benevolence should embrace this matter. We should not wait for the worst,” tearfully remarks his reative who spoke to this site. “We have to assist our brother otherwise he will die if he is not assisted,” he adds.

Mr. Musisi has been the LC 3 of Walukuba Masese a locale in which he defiantly repulsed land grabbing and forgery by local NRM mafias.

In the recent election, Musisi trounced his opponents with a range of 15,000 votes to an extent that the EC ignored tallying some of his strong points to lower the rigging margins.

One of the witnesses on the scene retorts what they experienced on that ill fated day. “We watched all these inconsistencies but we’re overpowered by the army brought in from Gaddafi barracks,” he says. “In an attempt to stop the rigging. Hon Musisi code-named Bad man was clobbered by the army,” he adds. 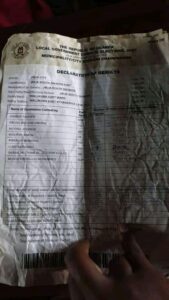