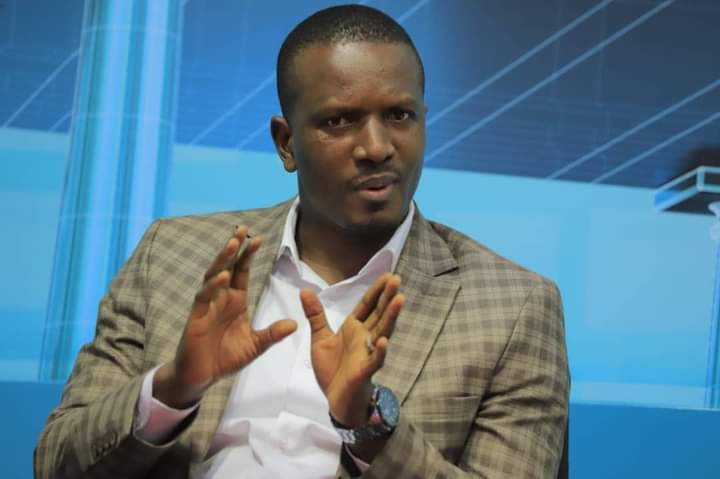 SEE ALSO: So what if I took the money, RCC Hood breaks silence on missing Covid funds

One of the witnesses who pins Hudu Hussein says the flamboyant RCC used a lot of trickery to steal the money.

“He ferried Boda Boda cyclists from Kawempe South and asked them to make a ghost SACCO group which would be funded,” a whistleblower remarked on Radio Sapientia on Tuesday morning.

“Hudu decided to fake a sacco so that he can use that money to complete his houses along Gayaza road,” the whistleblower added.

He adds that Hudu continously forged paperwork in a bid to authenticate and smoothen his money heist. “Hudu continued to fake documents and signatures. Their ghost sacco was valued at 30 million which he shared with his accomplices,” the whistleblower intimates. “Okau Charles who claims to be a state house coordinator said he could not assist since Hudu Hussein had made his own parallel arrangements. It later turned out that Okau Charles had connived with Hudu to steal the money,” added the whistleblower.