Bobi Wine: Sipapa arrest shows us the real side of Tibuhaburwa 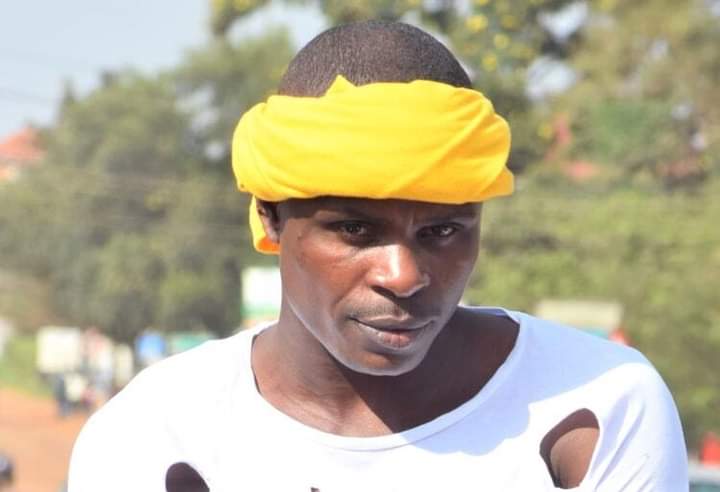 Two weeks ago, Charles Olim aka Sipapa was arrested and detained. Reports indicate that he is being held at SID Kireka, where very many of our comrades have been detained and continue to be detained and tortured.

What is unique about Sipapa is that before his arrest, he was the face of the impunity of the Museveni regime. He was the example of everything that has gone wrong in Uganda. He moved around with guns terrorising inncocent citizens with reckless abandon. Like many others of his kind, the regime used him and his gang to harass and intimidate our supporters before, during and after the election. He dispersed our peaceful meetings, tore our posters and visited all manner of violence on our people. On three occasions, they came to Kamwokya and wrecked havoc at our offices and the surrounding areas. He and his gang twice fired bullets at at our gate, barely missing the comrades who man the gate. We made several reports to police, but nothing happened. He was busy executing Museveni’s schemes and therefore had protection right from the top.

But now for reasons best known to the regime, Sipapa has spent two weeks under detention. His lawyers have been denied access to him, the same way they treat us and our supporters. With the rigged election behind him, Gen. Museveni is now willing and ready to spit out all those who accepted to be used by him. No wonder, many of them are now in the media crying foul, and begging mercy from the same population they harassed and humiliated. Sipapa is feeding on the same cup of lawlessness that he promoted and represented. On several occasions, him and his ilk defended or masterminded the illegal detention of our comrades for months or years without being produced in court.

That said, I am calling for Sipapa’s production in court so that he faces his charges before a competent court. Like all citizens, he is entitled to a free and fair trial even if he rejoiced when others were unlawfully arrested and tortured.

I know that if he was to be released today, he would probably do the same or worse things he did before his arrest because THEY NEVER LEARN. But our duty is to ensure that the rule of law reigns supreme and that everyone, regardless of who they are, is subjected to the law.