Gunshots in Namuwongo as security cracks down on Katumba shooting suspects 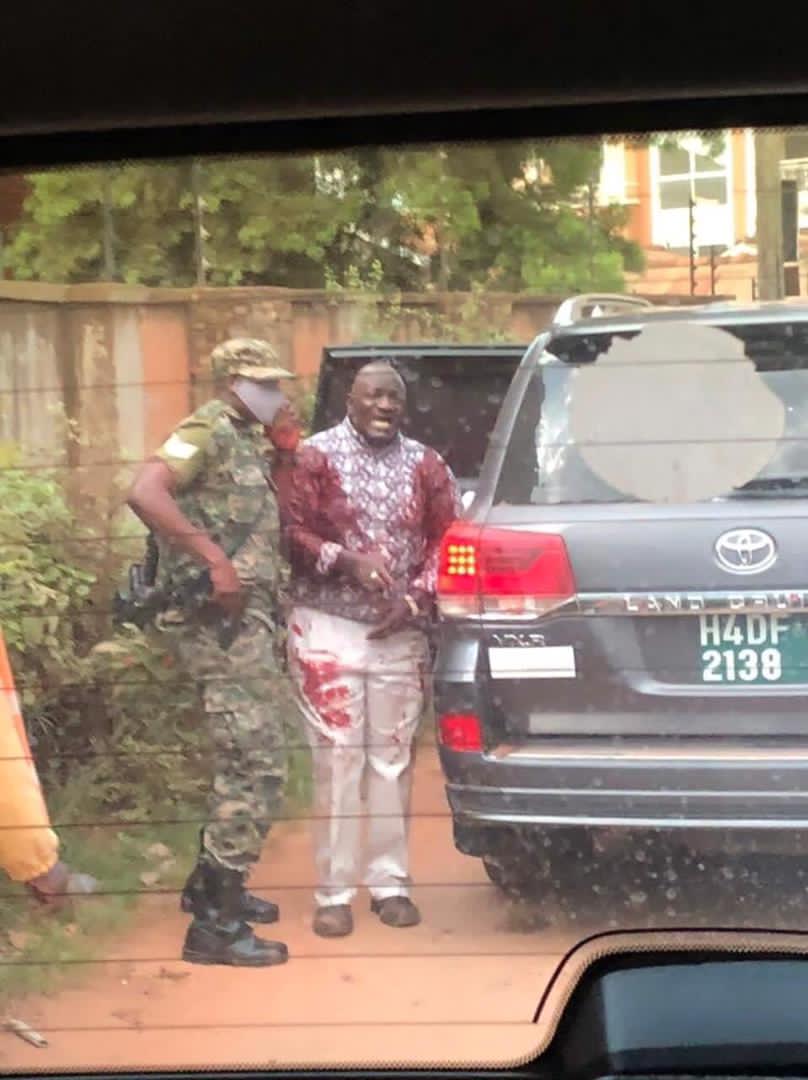 The overt pledge earlier in the day made by the Deputy Inspector general of Police, Maj. Paul Lokech is coming to pass. The former Somalia commando was today quoted saying that he will totally wipe off the members of the Allied Defence Forces who are the prime suspects in the domestic terrorism attacks.

As we file this report, there is an intensified crackdown on Muslims living in the neighbourhood of Namuwongo, a low income suburb in Kampala. A joint security manhunt for ADF members is ongoing. Loud gunshots are the order of the night. Sources who have spoke to this reporter say they are terrified by the ongoing events.

“They just come, kick the door and take the head of the family. Many are being bunded in army drones,” the source says. “The men on this operation are all masked and clad in the counter terrorism police uniform. We are also seeing plain clothed men brandishing Ak-47 rifles,” another witness says.

Security is yet to give its insight into the operation. This follows last night’s similar manhunt that left at least one suspect dead and three believed to have shot at Gen. Katumba last month, arrested.