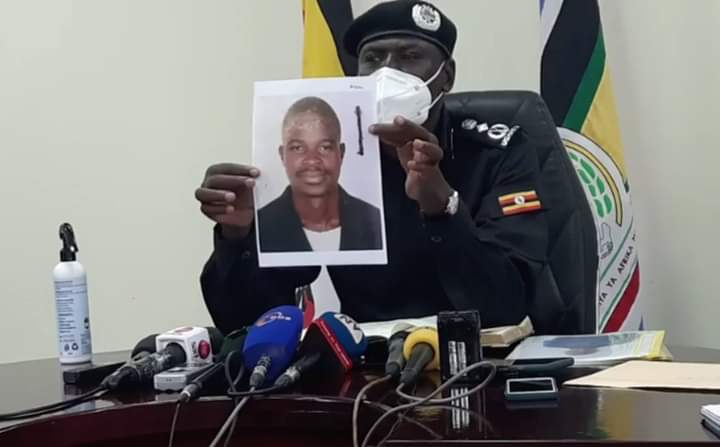 News coming in indicates that three more suspects in the attempted assassination of Transport and Works Minister have been shot dead.

These were shot on Friday morning July 2nd 2021 in Kanyogoga, Namuwongo in Makindye Division, Kampala district.

Sources intimated to this website that the Friday morning operation was led by the Crime Intelligence Director Ddamulira Christopher.

Additionally, two SMG guns and a pistol were recovered from one of the rooms of the dead suspect.

The development comes just hours after another suspect was gunned down on Thursday July 1st 2021 in an operation that led to the arrest of three other suspects.