Those who took the fake vaccine are fools, Gov’t speaks out 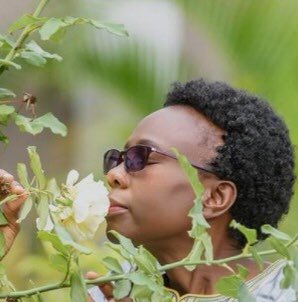 As Ugandans are still struggling to establish what ingredients were in the purported ‘covid’ vaccines they received from one of the city outlets in Nakawa, the programs Director for the vaccination campaign, Dr. Alfred Driwale has attached blame on the unsuspecting Ugandans for deviating from government programmes.

According to Dr. Driwale, the people who took the fake vaccines are to blame on grounds that they did not await government procedures and instead chose to privately use their own money to access the illegal vaccines.

“Those vaccines do not resemble the vaccines which we imported for you. Are they vaccines? We don’t know. Are they vaccines that were relabelled? I don’t know. Are they vaccines from a neighbouring country? We do not know. Did they use bottles filled with Aqua Sipi [water]? We don’t know. So you who chooses to get services from ungazetted areas, you’re on your own. So don’t transfer that burden to us. It is you who colluded to get services outside the broader guideline of government. You thought your money can do everything, now you’re in it. Is it water, is it urine, is it a foreign vaccine? It is you and the thief who know. So you answer that question,” Dr Driwale was quoted by URN.

Driwale’s unsympathetic comments come at a time when the state house anti-corruption unit led by Dr. Namaara busted a clique of medical practitioners who were allegedly injecting people with a false substance packed in a container similar to that of AstraZeneca. Several people mainly workers of companies like Madhvani group, Uganda baati,Tororo cement and workers in the banking sector from UBA, Diamand Trust Bank all fell prey as the clinics asked for an amount between UGX 100,000-200,000/= to issue the counterfeit vaccine.