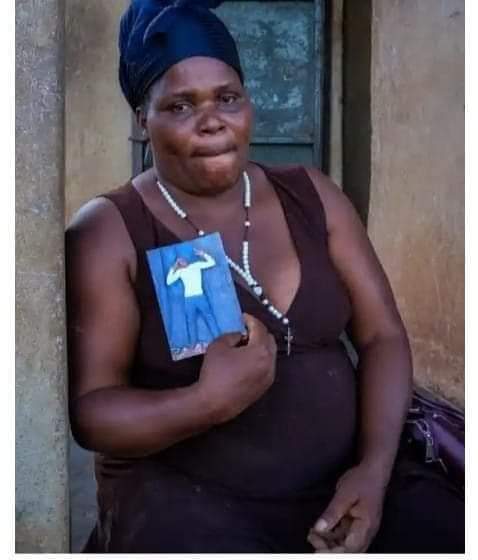 These are comrades Matovu Denis (21 years old), Sonko Richard (25 years old) and Turyatunga Bruce (36 years old). Nakibuuka Soloome (44) is the mother of Matovu Denis and Sonko Richard. The two were abducted by heavily armed people on 8th December, 2020 in Makindye. Bruce was abducted from Mukono. 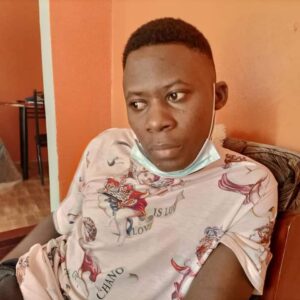 They all went through horrendous episodes of torture at the hands of their captors. Matovu and Sonko were placed in a pit full of water which went up to the chest and were forced to stay there for a month, while they were being interrogated on “Our Plan B.” They would only be removed to go to the toilet and placed back, day and night. Even while I am still out of the country, I’ve had an opportunity to speak with them through different comrades and their stories are simply unbelievable.

As you can see from the pictures captured by our teams, they were subjected to all manner of torture. Eight months later, the scars are still visible, and some wounds are still fresh. They spoke of how soldiers beat them up everyday, cut their bodies, placed burning cigarettes on their private parts, and injected them several times with unknown substances. All this while, their arms were tied to the back. 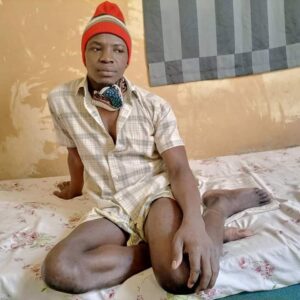 Two nights back, these comrades, with about 5 others were dumped in various places in the dead of the night by the same drones which were used to abduct them. These are some of the people who former Internal Affairs Minister, Jeje Odong claimed were not in the hands of the state. To date, over 350 comrades and supporters are still missing with their whereabouts not known. Thousands others are detained at Kitalya, Luzira, Makindye Military Prison as well as other prisons and police cells.

These comrades are clearly in a very bad state of health. They are very traumatised having spent close to 8 months held incommunicado in a very dark room. Among the many things they did to them was the constant mocking- telling them how they will be in power for hundreds of years and how we are wasting time trying to cause change. They say that at different times, pictures of dead bodies of the late Zebra, the late Archbishop and others were brought to them and they were asked if they want to follow suit! They were told that if they dare speak out about the atrocities committed to them, they would be dead, after all they (regime) own the police, the prisons, the army and the courts! 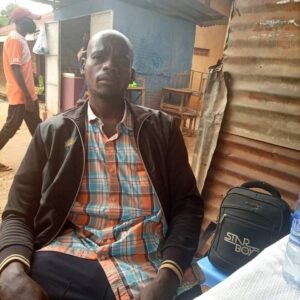 These are crimes against humanity which Gen. Museveni and his criminal enforcers will have to account for.