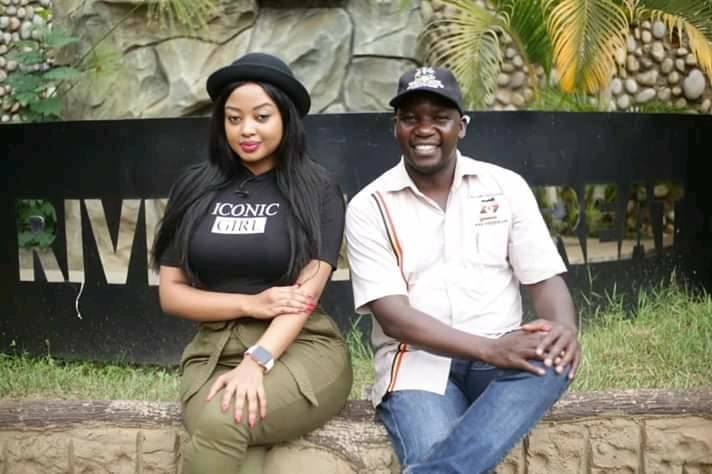 The National Resistance Movement Central Executive Committee CEC, has today endorsed former state minister for tourism, Hon. Godfrey Kiwanda Ssuubi ti vie for the East Africa Legislative Assembly EALA. Kiwanda who has been struggling with coping up with the fact that he is no longer a Minister has been lately unhappy with part. Sources say he had even stopped appearing for the weekly Barometer extra show on NBS TV where he is always dispatched to represent the NRM party.

SEE ALSO: I will be fine, ex Minister Kiwanda speaks out on being dropped

How Kiwanda was endorsed

The ex Minister, Kiwanda is said to have been frustrated by the mockery he has been facing from his critics. The ever complaining Kiwanda faced off with Maj. James Kakooza, the former MP for Kabula county and Nakato Kyabanji former woman MP Gomba among others contenders. A directive had been issued by the NRM chairperson himself (Museveni) that Kiwanda replaces the deceased EALA member. Upon his endorsement, Kiwanda joins the fourth assembly whose term ends in 2022.