Ssemujju: Mulago has the best facilities to treat covid 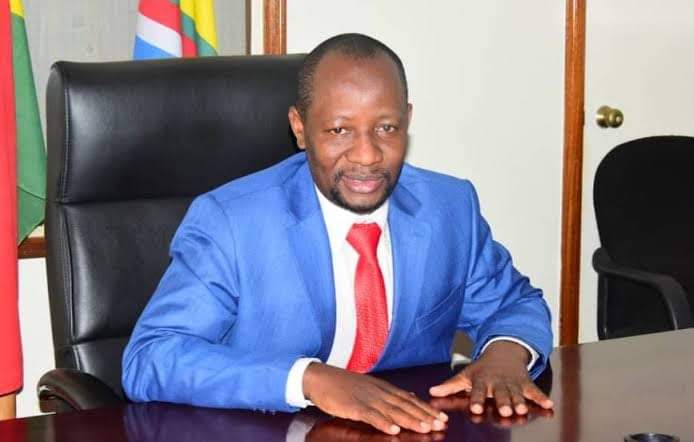 The Kiira Municipality Member of parliament also the FDC party spokesperson, Hon. Ibrahim Ssemujju Nganda says Mulago has the best facilities in the country to treat COVID-19. Nganda was narrating his experience about what he found out while trying to treat his mother who had been attacked by covid.

SEE ALSO: We will not have control once Ugandans rise-Ssemujju Nganda

“I came with my sick mother and we approached the hospital. They immediately told me that I was to pay 3 million shillings per day before they even touch on her which i accepted. They didn’t even have enough personal protective gears but were only after money.”

Ssemujju adds that even after paying the money painfully, he realized his aged mother was not recieving any serious treatment and thus decided to take him to Mulago.

Ssemujju confesses that at Mulago, he saw professionalism and appreciated how they handled his mother.

” They were well dressed in Personal Protective gears and even sprayed everything we touched or wherever I stepped. This never happened in private hospitals. They took her and I only got updates about her via phone calls for week.” He adds

Ssemujju has thanked the doctors who treated his mother and was able to recover from the ill-fated covid.