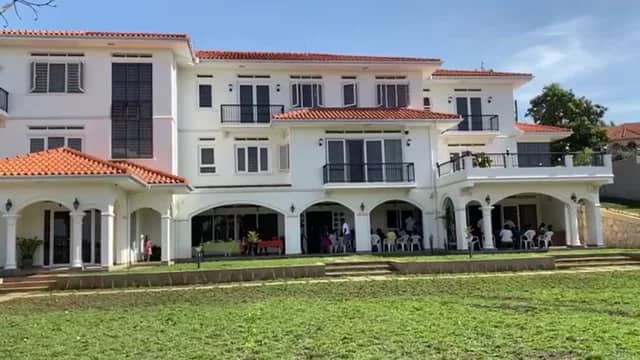 The newly installed Attorney General Kiryowa Kiwanuka says his tenure shall be more focused on cleaning up the tainted image of the judiciary. The long time lawyer and legal advisor to president Museveni has vowed to bring legal services close to the public.

Kiwanuka has just been sworn in having missed out recently. It is said that one of his close contacts had contracted the novel Corona virus disease forcing him into self isolation at the time of inauguration. Upon taking oath, Kiwanuka pledged to accord more meaning to the office of the Attorney General.

“On my top most agenda, I will clean off the stereotype that the Attorney General’s office is unavailable. We are going to be more available,” he pledged. “We shall attend cases when we have to attend. We are going to file our pleadings within the timeframe. It’s a question of doing what you are supposed to do and when you are supposed to. If you are required to be in court then you must be,” he added.

The youthful lawyer is said to he one of the top legal gurus recruited to preside over and consolidate the Muhoozi project which is a succession plan in the pipeline as Gen. Museveni seeks to make his son the heir to his throne. Mr. Kiryowa’s role as the new Attorney general is to ensure that no legal challenges to the Muhoozi project is tolerated in the court chambers. His experience as a legal attorney with the K&K advocates, a firm owned by Museveni’s son in law, Karugire makes him more befitting for the project.

Kiryowa replaces Dr. William Byaruhanga whose contract was not renewed by Mr. Museveni.