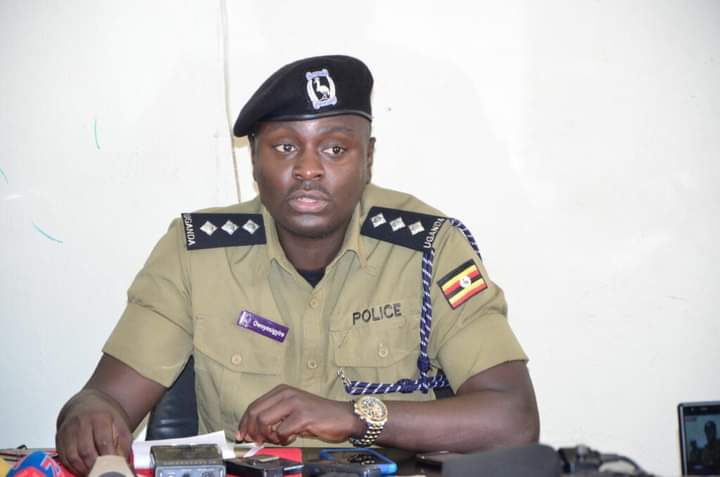 Police have cautioned members of the public against getting involved in anti-lock down protests allegedly being planned by a team of politicians from the opposition.

According to the Kampala Metropolitan police spokesperson Luke Owoyesigire, they have retrieved information from their spies on ground that a section of politicians in the National Unity Platform party are quietly mobilizing for protests in demand for the lifting of the lock down.

“We have received information that a section of politicians are calling for protests,” Luke Owoyesigire told media. “We warn that any gatherings held in defiance of the Ministry of health guidelines shall be quashed. We warn members of the public to desist from being used by political elements,” he added.

With less than 20 days left for the 24 day lockdown to end, Ugandans have decried devastating moments as many cannot even access their work places. Matovu Cylus, a resident of Lubya in Rubaga division says he cannot afford to feed his family anymore. “I am ashamed of facing my children when I have nothing for them,” he says. “I don’t want to even stay at home. I sleep at my friends’ place in Kasubi,” he adds.

By press time, the office of the Prime Minister had said it had at least delivered cash hand outs to over 310,000 out of the targted 500,000, a portion far less on the population of 45 million Ugandans.