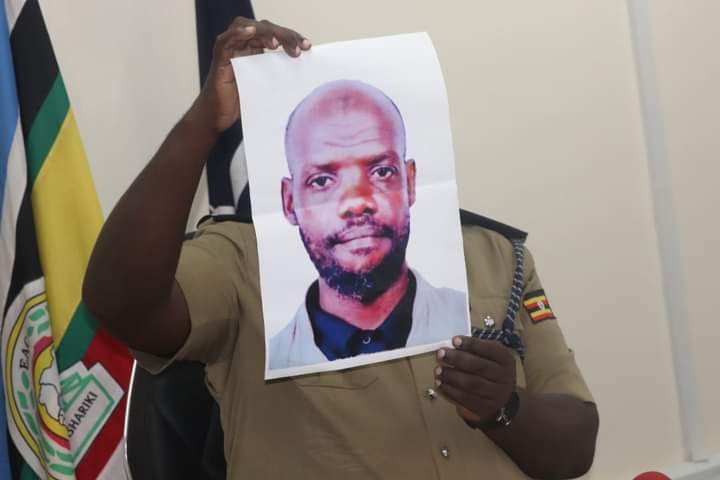 Uganda Police Force have elevated their price tag reward to any members of public who would reveal credible information that can lead to the arrest of the prime suspect in the Gen. Katumba shooting which occured last month.

In today’s press briefing, the police spokesperson Fred Enanga revealed that they clamped down on another suspect known as Kanaabe whom they say was the rider of the get away motorcycle.

The Joint Security Agencies have raised the reward for any information leading to the arrest of its Most Wanted Person, a one Sheikh ABU UBAIDA BADIR DIIN BUKENYA, the overall coordinator of domestic terror cells, in the country, from Ugx. 5m to Ugx. 20m.
We believe the reward will provide a significant incentive to anyone with credible information that will help lead to his arrest.
The information can be shared on Telephone contact numbers; 0716-160261, 0717-179622 and 0715- 411674.