Nambooze advises M7 to block critics if he feels offended 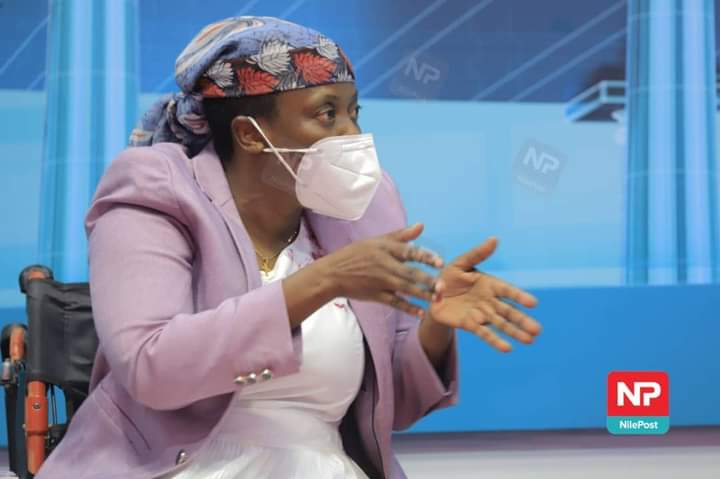 The outspoken Mukono municipality legislator, Betty Nambooze Bakireke largely known by her moniker ‘Madam Teacher’ has offered free counsel to president Museveni regarding his witch hunt on bloggers opposed to his NRM government.

Speaking on Tuesday night as one of the panelists at the NBS Barometer extra show, Nambooze scoffed at president Museveni for acting too excessive on matters that don’t deserve much concern. According to Nambooze, Museveni should just use the social media icons for relief from people whom he may perceive to be aggressive on his side. “If someone annoys you on social media, simply unfollow, unfriend or delete them. It is terrible to announce you dead,” she says. “There is no bad publicity, if you think I’m lying, go and ask Desire Luzinda. The reason why people announce others who are alive dead is because the whole country is insane,” she stated.

If Kaweesi had died in a time when there was no social media, they would tell us he died in an accident. Citizen journalism is important. They give the media houses stories to follow up on.

It is immoral to announce people dead yet they are not. What is wrong with the president guiding the nation?

The fake announcements of the president’s death done by the youths who think time is up for the president. The arrests are just a crackdown on those who don’t support him. Very many have been announced dead, should we also arrest people?