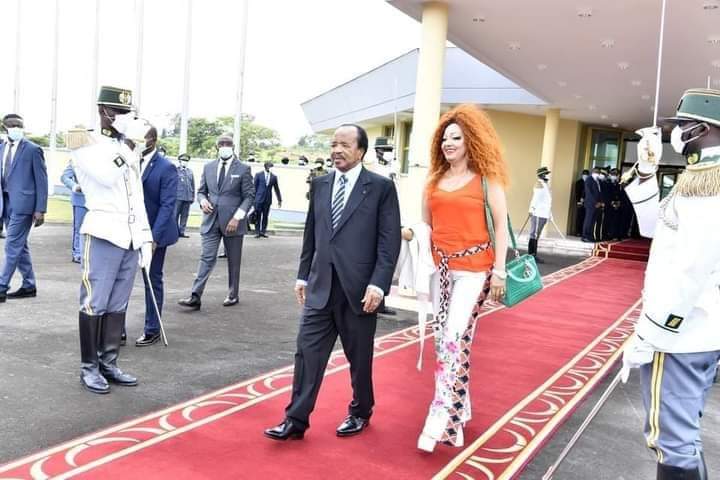 CAMEROON 🇨🇲
Weeks ago, A court in Cameroon sentenced three plantation workers to 12 months in jail for allegedly insulting Africa’s oldest and second longest-serving president, Paul Biya, and members of his government.

A judge ruled that the trio, labourers at a banana plantation who are in their early 30’s, will each also pay a fine of about $922.

The convicts were arrested on June 10 after they were seen in a video raining insults on the 88-years-old leader and his top ministers.

In the video, which went viral on social media, the main speaker, Bonda, described Biya and accused members of his government of siphoning FCFA 180 billion ($338 million).

In the clip, he said they labour at a banana plantation from 6am to 6pm, “under the rain and sun for a salary of $58.3 but ministers who loiter in the capital, Yaounde, go to their offices at 8am or 9am and turn around just for a few minutes and steal $338 million…All of you will go to hell.”

The video came after reports that Cameroon would be getting a loan from the International Monetary Fund (IMF) to aid the fight against Covid-19.

It also came after a preliminary report by the Audit Bench of the Supreme Court of Cameroon that showed there was glaring mismanagement and misappropriation of the $338 million coronavirus response special fund instituted in 2020.