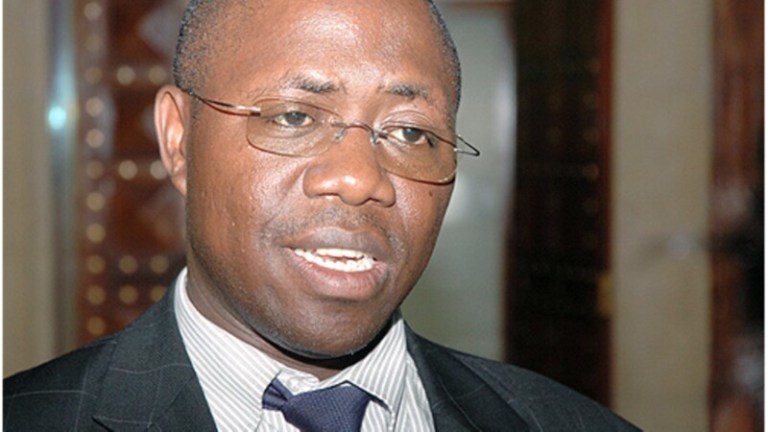 Ex Minister for Defence and Veteran Affairs, Adolf Mwesigye will finally wipe his tears after landing on a juicy appointment in the latest presidential reshuffles for permanent secretaries.

Mwesigye has been fearing to be redundant for the next 5 years having voluntarily quit elective politics fearing losing his parliamentary seat of Bunyangabu which he had occupied for some good time. 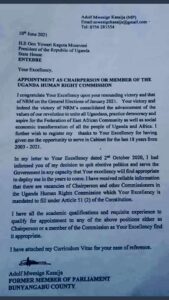 “In my letter to Your Excellency dated 2nd October 2020, I had informed you of my decision to quit elective politics and serve the government in any capacity that Your Excellency will find appropriate to deploy me in the years to come,” Mr Mwesige wrote as he lobbied for the Uganda Human Rights Commission job.

However, President Museveni on Thursday, July 15 appointed the Deputy Inspectorate of Government Mariam Wangadya as the new UHRC Chairperson, and instead sent Adolf Mwesigye to work as a clerk to Parliament replacing Ms. Jane Kibirige whom the President has claims to retire in ‘public interest’.