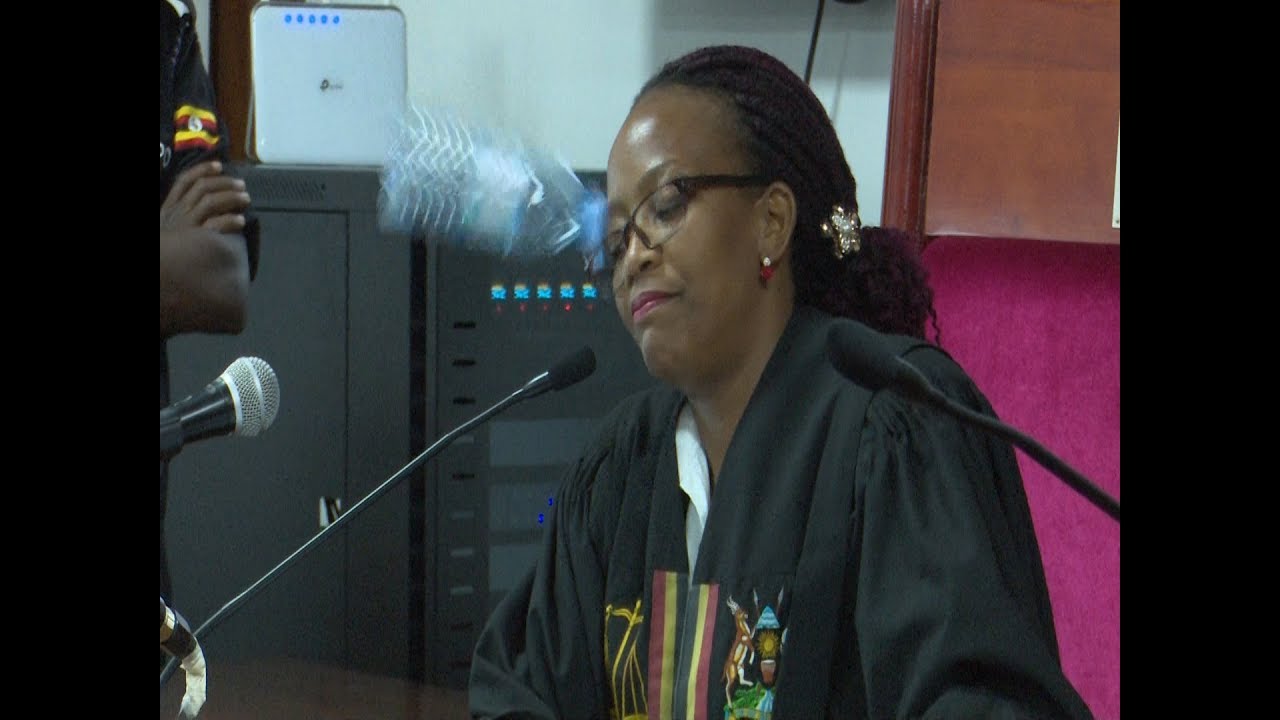 Renowned NRM cadre magistrate, Gladys Kamasanyu has been attacked by unknown assailants according to reports. Kamasanyu who rose to prominence in the Stella Nyanzi case is said to be nursing serious injuries afflicted on her by her attackers.

Statement from her PRO

The Standards Court Chief Magistrate, Gladys Kamasanyu, is admitted in the Intensive Care Unit at IHK Hospital where after being attacked by yet to be identified thugs who hit her and made off with some of her personal effects.

The incident took place around Green Hill where she had gone to pick her child’s result slip.

The said group of thugs, believed to have been trailing her, were traveling on three boda bodas. It is said the group descended on her just outside the school premises.

In the process, one of them kicked her hard and she fell face down. They then made off with some of her personal effects including a mobile phone and bag.

The incident is being investigated by Police to ensure that the culprits are brought to book.