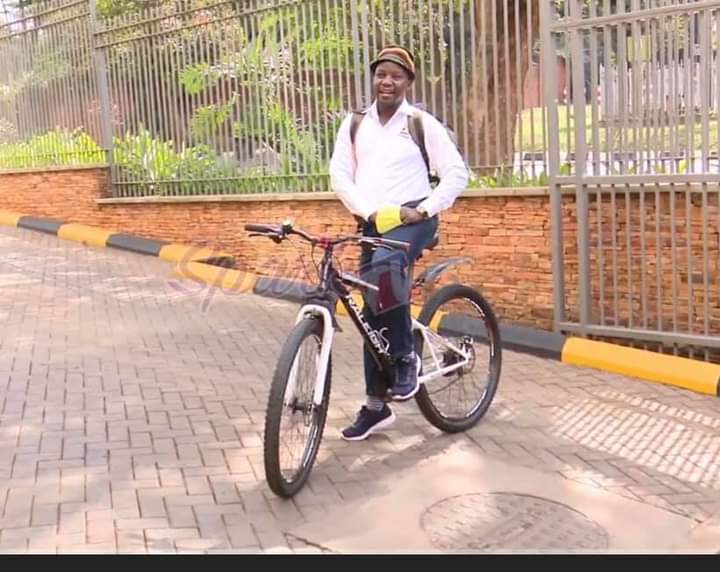 Ex Minister for tourism, Hon. Godfrey Kiwanda Ssuubi has scoffed at his fellow members of the ruling NRM party for failing to appreciate his sacrifices to the party. The visibly disappointed Kiwanda was expressing his dismay at how he was boycotted by his own people in favour of Hon. James Kakooza who won the East African Legislative Assembly slot in Friday’s caucus resolution.

“These NRM people are hypocrites. They don’t appreciate what some of us are doing for the party. I am the number 4 in the party heirarchy and I was even the first to show interests in the EALA seat before anyone else did,” Kiwanda ranted. “What haven’t I done for NRM? I used to attack NUP in the entire election campaign period. What did Kakooza do to be rewarded this EALA position?,” he cursed.

The ex Mityana North MP says he now has no choice but be a spectator in Uganda’s politics. “I will just concentrate on my TV and radio programmes and also do some farming,” Kiwanda says. “If the NRM sees any value in me, maybe I’ll be called for a diplomatic job,” added the Miss curvy pageant organizer.