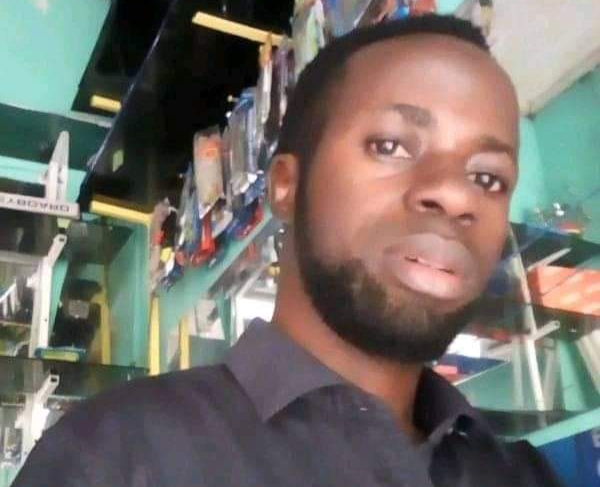 Among the many Ugandans still languishing in the dungeons of the several torture chambers also is a one Twalib Mumbere who was pivotal in the National Unity Platform party campaigns in kasese.

Twalin who is a father of 3, has awife and is well known for his loyalty, and incorruptibility for what he genuinely stands for. His companions who spoke to this reporter say security operatives have all along tried to compromise him with material offers but he kept on turning them down till they opted to abduct him as a means of subduing his resolve.

In contact calls from his mother, she narrates how he was ABDUCTED from Kasese. Se tearfully reveals that the drone which captured her son first drove to CPS Kampala before theh transferred Twalib to the Special Investigations Unit headquarters in Kireka.

The elderly mother says she maneuvered and got some transport to go check on her son after one week of the abduction. All she heard ( from lady police officer- asked not to be mentioned) was that her son was tortured everyday. They never allowed her to even have a glimpse of her own son. Twalib has since never been produced anywhere in either civilian or army courts.

“We are worried that probably they might have killed him,” says one of his colleagues who asked not to be named in fear of reprisals. “The family is on its knees . The elderly mother later chose to move back home after failure to see if her son is alive or dead,” he adds.

His brother says Human rights bodies and the Uganda Law Society should take interest in their matter. “We call upon all human rights bodies and all the comrades in the struggle to stand in,” he says. “We are at apoint where we need each other like never before. We are handcapped in this situation as we don’t know wat next,” he adds.

The NUP party legal team says they have tried to get information about his abduction but it has remained unsuccessful since security operatives are unwilling to share what they know.