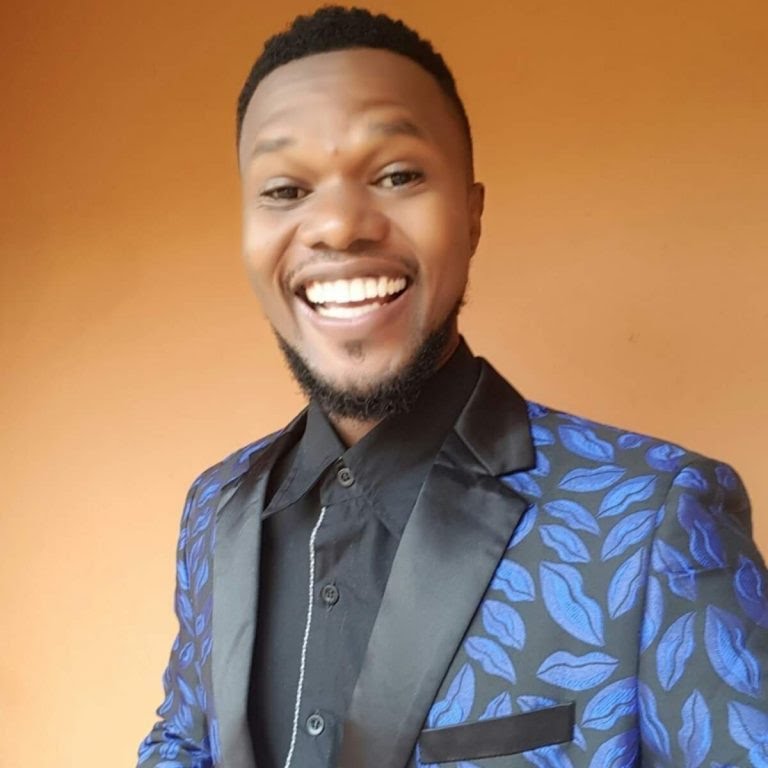 Yellow boy Ashburg katto has been left left teethless after security officers on duty beat him up badly for moving during curfew hours.

Directives know no party. NRM’s faded blogger and propagandist Ashburg Kato tested the wrath of the very government he has always been defending. Kato was grabbed in embarrassement and manhandled by O.C of Post Office Police Post (Atwasa Gilbert) beating him up with the help of the other officers on duty also damaging the car which Kato was driving.

Katto says he had just borrowed the car to take him at UBC TV where had been called to present a National Project about Climate Change.

He adds that he tried to contact people like Barugahara Balaam Ateenyi but the officers were not listening to any one.

Kato also adds that he is hurt because he is being tormented by the very government he defends because they see him as rubbish ever since the election season ended.

“Balaam tried to save me but they couldn’t talk to him, I called everyone I thought could help me but they didn’t pick, others couldn’t do much to save a fakini Katto, I am hurt to core, I can’t even forgive myself. I thought I was of a little value to my gov’t I was wrong.” Kato wrote on his official tweeter handle

“I wish I can die rather than being hurt by my very own….Thank u 🙏.Thank u, thank u. 🤦‍♂️. How will I even walk on the same streets with these gaps in my teeth God? How 😭😭? Friends, I’m in pain. As in real pain but the doctors at Senta Medical are trying.” He added on Twitter.