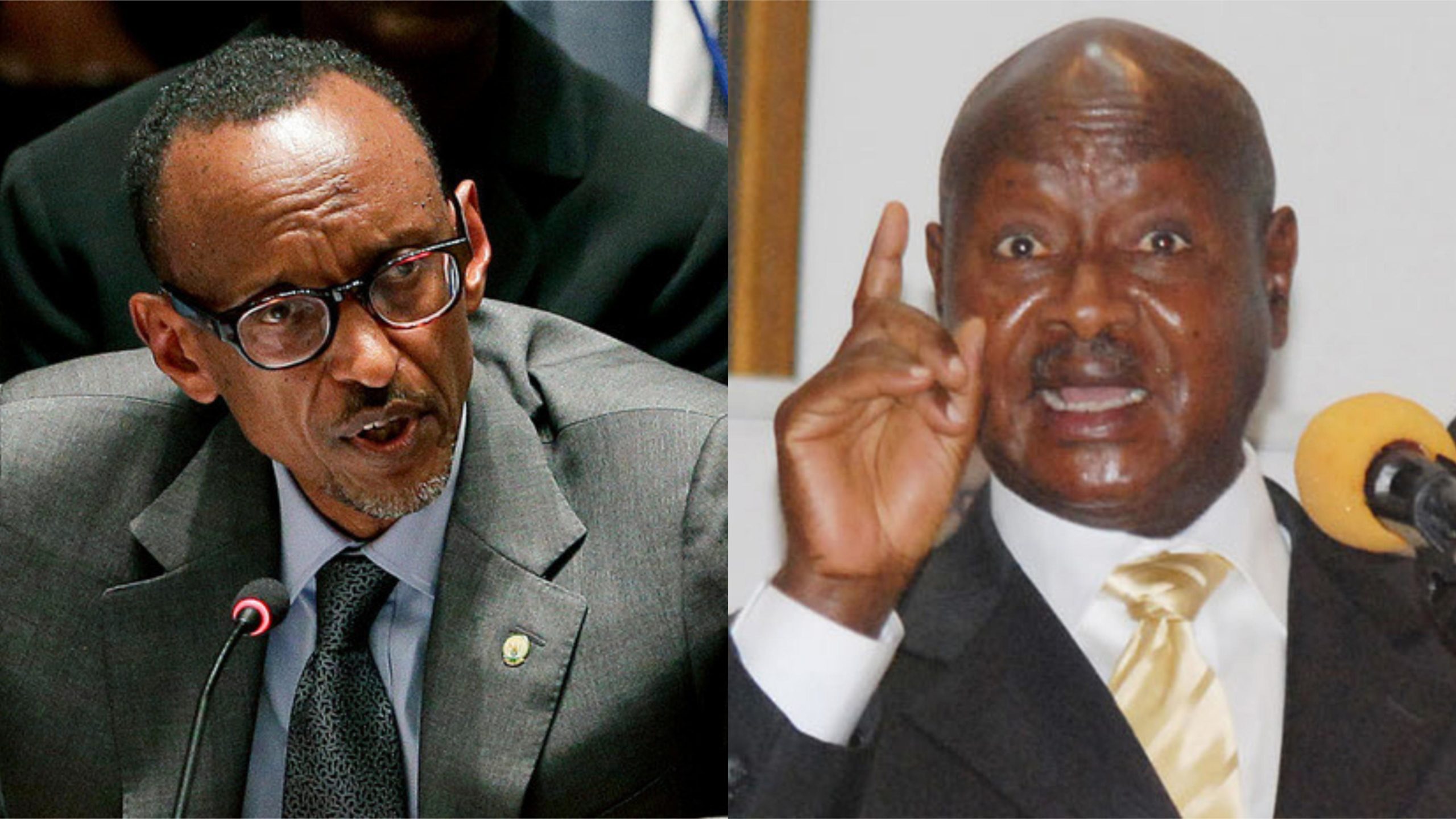 A credible report on The Pegasus technology firm has indicated that Museveni and his government officials were targeted by Kigali at the peak of the two East African nations’ bitter row.

SEE ALSO: Paul Kagame: WHO must be careful and watch out, Enough is enough

According to this investigation by the UK based Guardian newspaper, it has been established that Kigali deliberately tasked Pegasus Technology firm to put Ugandan government officals close to president Museveni on a 24-7 surveillance as suspicious Paul Kagame sought to undermine the sovereignty of Uganda whom he thought was funding rebel activities in the Eastern Congo.

An analysis of the leaked data shows that Dr. Livingstone Ruhakana Rugunda was selected as a candidate for potential surveillance in 2018 and 2019, when he served as prime minister of Uganda, a selection seemingly made by the government of Rwanda. Also on the watch list were top military officials in Kampala.

In today’s briefing state Minister for Foreign Affairs Henry Okello Oryem has defined the Rwandan engineered espionage as an attempt of undermining Uganda’s sovereignty. “We shall investigate and find out why they had to monitor our officials. This if proved to be true is a regrettable act,” he told journalists this morning.

In 2018, Kigali-Kampala tensions heightened to the point that even the Rwanda-Uganda border was closed. President Yoweri Museveni and Paul Kagame are said to be foes with each suspecting the other to be backing Eastern Congo based rebels to topple either governments.

Other heads of state on Pegasus watch;

The South African president, Cyril Ramaphosa, who appears to have been selected by Rwanda in 2019.

• Emmanuel Macron, the French president, who appears to have been selected as a person of interest by Morocco in 2019. An Élysée official said: “If this is proven, it is clearly very serious. All light will be shed on these media revelations.”