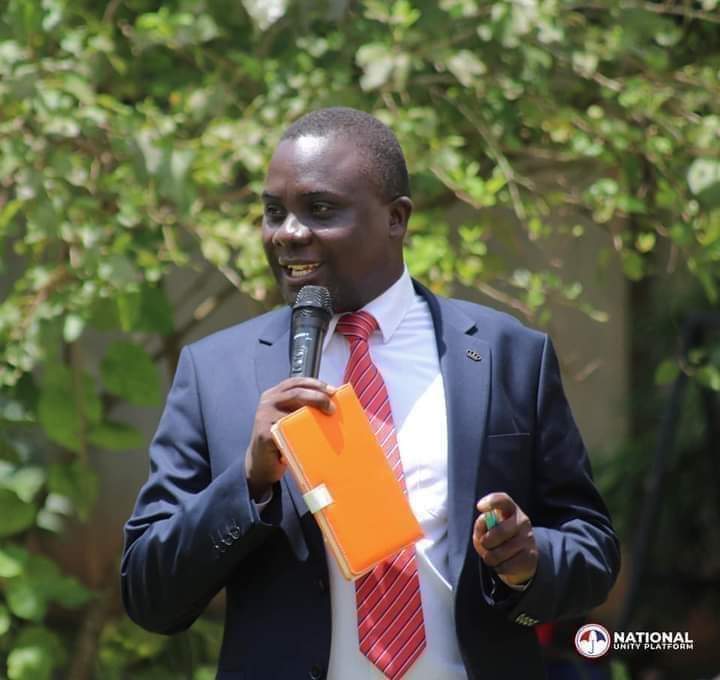 The party secretary general David Lewis Rubongoya took to his social media to make clarifications that their MP has not been involved in an accident as per the earlier social media reports.

“Just spoken with Hon. Muwanga Kivumbi. He is well. Ignore the false news claiming he’s been involved in an accident. It’s not true,” Rubongoya wrote on social media to dispel the narrative.

NUP supporters believe that perhaps this rumour could have been initiated by NRM social media propagandists who do not want the public to ask about the whereabouts of the speaker of the eleventh parliament Rt. Hon. Jacob Oulanyah who disappeared into thin air since his eventual departure to the United Kingdom for treatment.