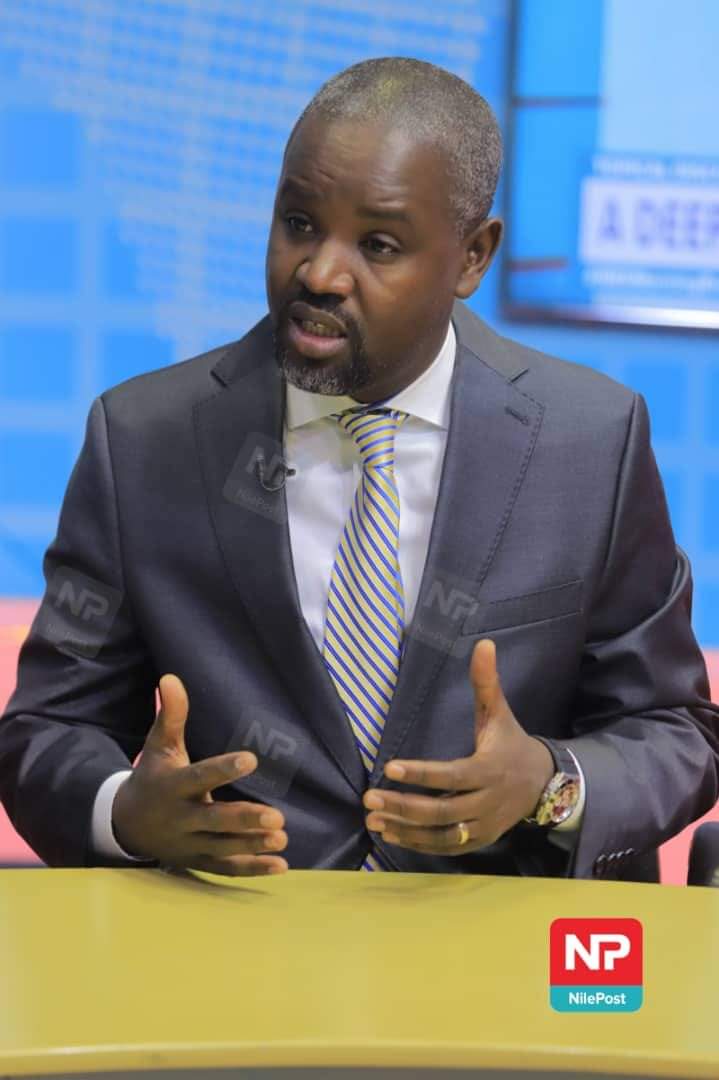 The NRM government Chief whip Thomas Tayebwa has expressed his worry that Members of Parliament for the ruling party have failed to embrace the digital platforms where the opposition National Unity Platform party enjoys a monopoly.

Tayebwa raised his concerns Wednesday while attending a caucus hand over ceremony today at parliament. According to Tayebwa the reason NRM has lost support especially amongst the youths is that its MPs prefer to sleep on the job yet they can also join the social platforms to show the achievements of the NRM government.

“We have to ensure that each and every NRM MP has a social media account. We can agree on the main ones; Facebook, twitter even Instagram. The young people will need it, you know we need them,” he said. “Each one should come out and publicize especially parliamentary resolutions. We don’t want to be depending on someone else’s mercy to give us publicity. And I love the media, you have done a great job but sometimes we need to come in and beef it up,” he stated.

Tayebwa’s prayer comes at time when the leadership of the National Unity Platform party through the shadow Minister for information Joyce Bagala rallied all their Members of parliament to embrace the use of digital platforms. Given that most NUP MPs are youths with an average age of 25 unlike their NRM counterparts whose average age is 60, they can easily interact with digital platforms.