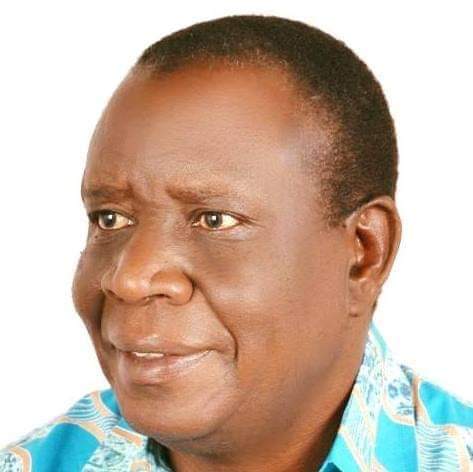 Renowned Makerere University political scientist, Prof. Mwambutsya Ndebesa has advised the Prime Minister Robinah  Nabbanja to retreat from her battle with the Mafia group who have began threatening to harm her life. Ndebesa’s Facebook based opinion comes just hours after the Premiere disclosed that her life has persistently changed ever since she waged war on corruption tendencies in the Office of the Prime Minister. Nabbanja in a televised comment revealed that a group of yet to be disclosed government officials related to the first family have began intimidating her.

Mwambutsya opines that Nabbanja perhaps may have been ignorant about the clique she was unleashing her weight on.

Now Prime Minister Nabbanja has started talking in tongues. She identified substandard blankets supplied to Kasese flood victims as relief. They were put on air for all of us to see. She promised she would punish those of her officials responsible for supplying such substandard blankets and citizens applauded her for the prompt steps taken.

Now it seems she has discovered the network of suppliers are the usual untouchables. She now has refered the matter to the IGG which IGG I think has not even been vetted. This matter will now take twists and turns and before we know, it will be forgotten. The prime minister has Powers to interdict if she so wished. She could interdict the officials as invistigations by the IGG commence. But it seems she may have sensed their could be an untouchable person behind the tender and is now taking calculated precautions by referring the matter elsewhere to save her face.