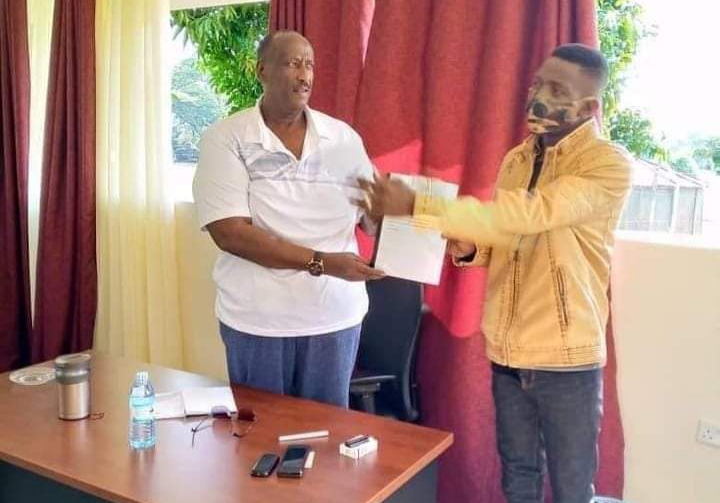 Legendary musician Joseph Mayanja widely known by his stage name ‘Dr. Jose Chameleone’ has reportedly fled his Gulu hotel room after heightened fears that he may be arrested. Chameleone who just vied for Kampala city Lord Mayor in the just concluded polls has relegated himself from an inspirational icon to a society menace.

Sources say that Jose Chameleone’s Car was abandoned in the middle of the road (#SchoolRoad) after he eluded arrests from the Military in the deep of the night.

It is further revealed that at the scene, the soldiers were seen moving with his fellow singer Ragga Dee. The cause of Chameleone’s sudden disappearance is suspected to be motivated by the ‘Nekolela Mali’ singer’s failure to share part of the money he obtained from Operation Wealth Creation boss, Gen. Salim Saleh.

The Legendary singer is being hunted for because of Money related Disagreements according to local reports from Gulu. Our sources earlier informed us about a money distribution exercise at the HUB(Former Diana Gardens ) by the same team of artistes. It appears that the good deal has gone bad after these musicians failed to agree on who gets what. More on the report to follow.