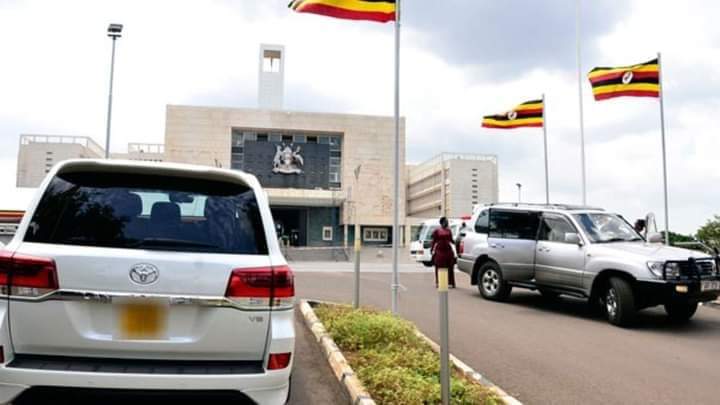 Each MP in Uganda’s parliament of 529 including Ministers (26 Ex officials) has pocketed 200 million shillings of the taxpayers money to buy him/herself a car. The exorbitant fee has since raised eyebrows of the suffering citizens who say this was not the right time for govt to buy cars for MPs when Ugandans are dying hunger while others dieing of covid 19.

Mathematically, the 108 billion that has been given to MPs to buy cars would buy 7 million vaccines of astra zaneca to vaccinate the population against the ill fated covid virus.

Other Ugandans were also disappointed saying that only 50 billion shillings was set aside to be sent to the vulnerable via Mobile money as a relief fund but a double amount has been sent to Mps to comfort their movement.

Recently, the Prime Minister asked Ugandans to donate any amount of money they can so as the govt to be able to buy more vaccines.

The National Unity Platform the biggest opposition party in country also released a statement condemning the action of govt but said that it cannot order its Mps to bounce back the cash because it will not direct the money to its proper usage.