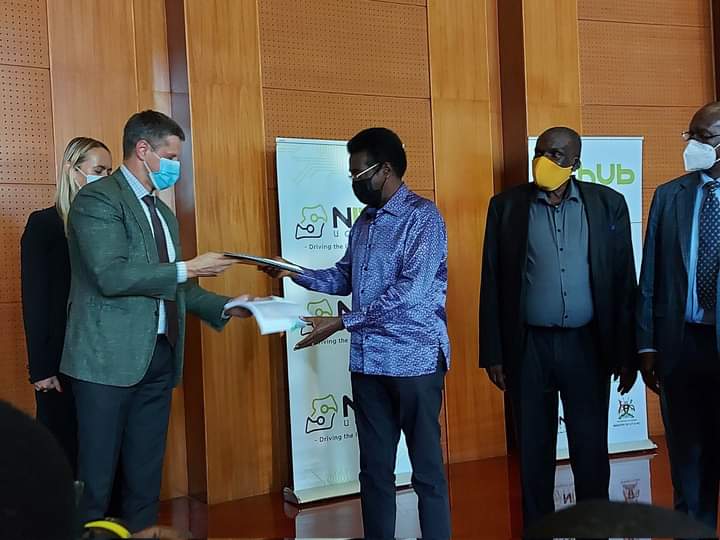 The security Minister Maj. Gen Jim Muhwezi has asked Ugandans to stay calm on the Russian firm which has been tendered to superitend the project of installing GPS tracking systems in the motor vehicles and bikes in the country.

According to Muhwezi, the reports that the Russian firm filed for bankruptcy should not be a point of concern for the public. He says these are minor issues that can be handled amicably.

“I want to reassure the public that the terms of the contract provide the government with clear rights and protections should the alleged circumstances materialise,”Jim Muhwezi on Russian company facing a bankruptcy case and more.

According to recent reports, the newly contracted Russian firm does not even own proper documentation to back its legitimacy in running such a heavy and lucrative contract in Uganda. But the sources suggest that the Minister perhaps has a share in the project which could justify his endorsement for the firm.