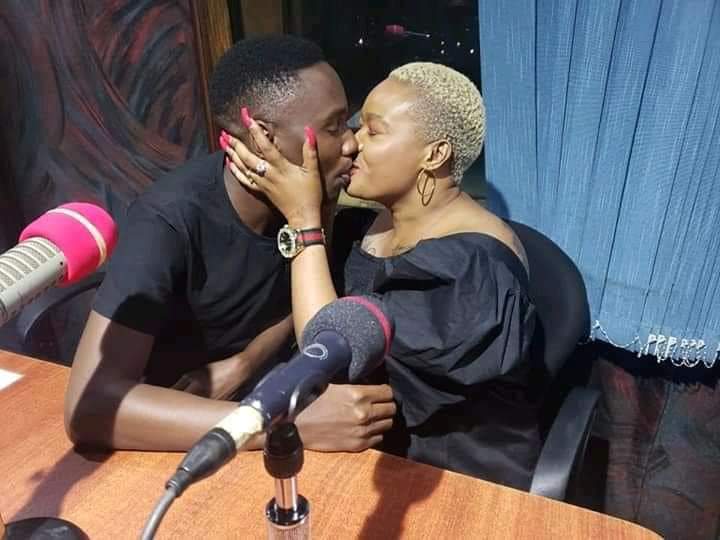 A former classmate to motormouthed regime propaganda machine, also son to sacked senior presidential press secretary Joseph Tamale Mirundi says the reason why NUP supporters should not invest their productive time in rebutting to the rants of the deluded young lad is that he has always had Intellectual deprivation right from his days at campus.

SEE ALSO: Inside Mirundi Jr’s shattered US dream and why he is furious with NUP

A year into his graduation which occured in January 2020, Mirundi Jr remains relegated to a social nuisance with no clear sense of direction like a suspended pendulum bob. His former classmate at the school of psychology at Makerere University says Mirundi Jr has always suffered from retardation. “He used to brag how he hails from a powerful and influential family. He routinely started trouble on his peers and walked away with impunity,” an ex classmate who identifies as Akandwanaho tells this reporter. “He was actually chased out of Livingstone hall for practicing sorcery and black magic. He would move out of the hall and shout like a wolf whenever it clocked midnight,” he adds.

He further reiterates that during the final semester of the final year examinations of the 2018/19 Academic year, Mirundi Jr was red handedly nabbed cheating. He had a phone in his possession to assist him with sourcing online answers. According to our source, when Mirundi was caught by the examinations invigilator, he issued threats and vowed to retaliate. “I will be the last person you will stop from cheating exams,” Mirundi said. “You will regret why you’ve caught me. If I were you, I would not do this,” he threatened further.

The Makerere University rules and regulations clearly dictate that when a student is caught cheating, he is subjected to disciplinary proceedings where a verdict of suspension or dismissal is issued. For Mirundi however, he was spared courtesy of his influential father who rang the Makerere university Vice Chancellor Prof. Barnabas Nawangwe and asked him to pardon the son. His appearance on the graduation list despite being disqualified from the final examination did not shock his classmates as they anticipated that he would be exonerated. “We knew it had to happen,” Nayebare says. “The money, the power, the threats and everything at their disposal would see him through,” she adds.