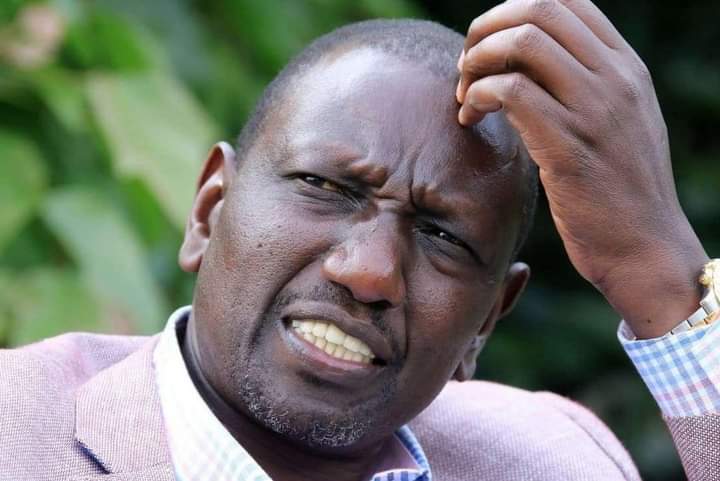 Reports from Nairobi press indictate that Kenya’s Deputy President William Ruto has been blocked from flying to Uganda for a private visit. His office protests alleged change of rules on his foreign travel without notice.

SEE ALSO: We will continue to spy on you, Kagame tells off Museveni

The presidential contender for the 2022 campaigns is said to be seeking a favour and backing from Ugandan dictator Yoweri Museveni who has become a kingpin and playmaker in the East African politics. It should be noted that even Democratic Republic of Congo’s Felix Tshisekedi first travelled to Rwakitura a couple of months before his country’s polls which he eventually won with Museveni’s backing.

Ruto’s flight blockage comes at a time when earlier on July 8, he had travelled to Uganda to meet Museveni. The two leaders met in Matugga, a few kilometres away from the capital, Kampala where they launched a medical facility.

A source familiar with the matter says Kenyan authorities are suspicious of Ruto’s frequent visits to Uganda where they suspect he is sourcing for campaign funds. Some Kenyan social media reports suggested that a vehicle allegedly belonging to Ruto’s campaign was last month impounded at the Busia border after immigration officials established that it possessed too much money in Ugandan currency. The money was reportedly disbursed by Museveni to assist his counterpart, Ruto who is to face off with veteran opposition leader Raila Odinga in the 2022 polls.