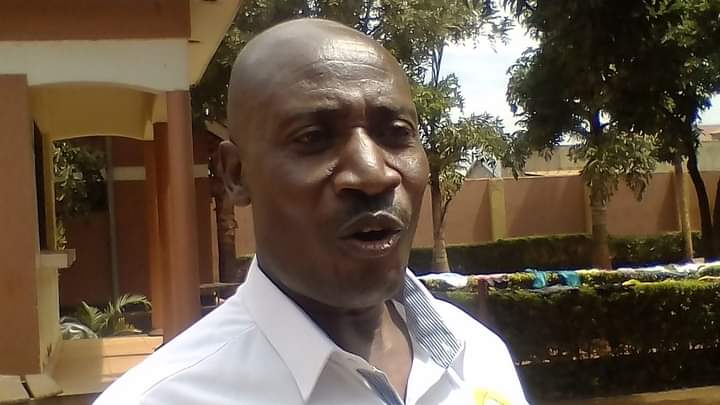 The National Political Commissar of FRONASA (Front For National Salvation)who is also historical member of the then rebel group Col Matovu Vianney Ngoma has come out to make a firm statement that it is not possible for the NRM government to surrender power to the opposition who have proven themselves to be hostile especially to those they dont agree with politically.

Mr Matovu was appearing one of the government media stations where he said that FRONASA was formed in the 60s to fight repressive rule and has maintained the same stand even when it evolved into the NRA and later the NRM.

Matovu adds that politics of revenge and intimidation that the opposition is preaching gives the NRM more green light to stay in power until they see the opposition getting back to its sober senses.

“Even after we captured power, many people were asking us why we didn’t go to the North to revenge against the Obote people who had killed many people in the central region just as Obote had done in West Nile when he killed Amin’s people. We said NO because we believed in reconciliation. This opposition wants to come and undermine the NRM.” He added

Mr Matovu also added that it is not true that Museveni is too old to lead this country citing the example of the US President Joe Biden who assumed office at 78.

Matovu added that the NRA did not go to the bush to fight for positions but rather to dig a strong foundation for the Peace and security of this country.

Matovu added that the time will come for Gen Museveni to leave power but that is something that must be done carefully and systematically without undermining the previous achievements of the NRA.