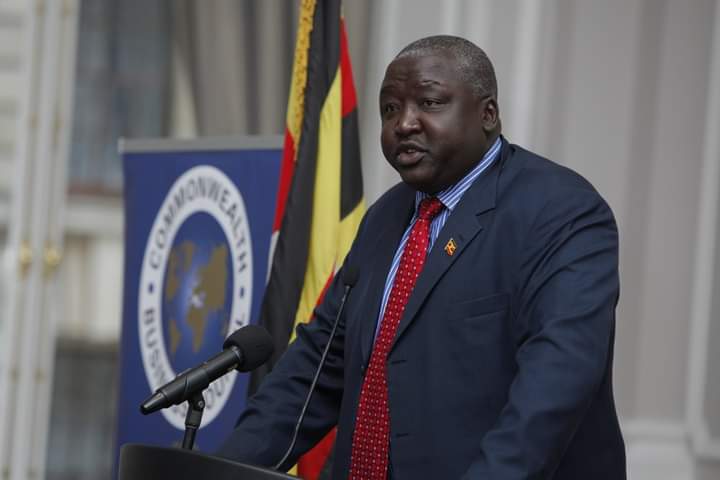 Foreign affairs minister Okello Oryem says Turkish based blogger Kajjubi Fred Lumbuye is in custody of Ugandan government officials who have been in Istanbul trailing him for some time. The blogger is accused of initiating harmful ‘propaganda’ against the Government of Uganda and its officials.

Oryem in a Wednesday media interview admitted that Lumbuye is in custody of Uganda security officials and shall be extradited to face the law. “We have arrested Lumbuye to pay for his crimes. There is no debate about this. Let him face the law,” Minister Oryem says. “We are going to use him as an example to others who misuse social media. We worked with interpol to institute this arrest and therefore it’s lawful,” the Minister adds.

However, Ugandans in diaspora insist that the manner in which their colleague was arrested is unlawful with many declaring it an abduction. “Four men were captured on CCTV footage surveillance bundling Lumbuye into a waiting van,” vlogger Kojja Omugezi says. “I call upon all Ugandans to flood the Turkish embassy and we dispute this illegal abduction of our comrade,” he adds.

Though the foreign affairs Minister Oryem acknowledges that Lumbuye is in their hands, no official position of the Government of Uganda has been published.