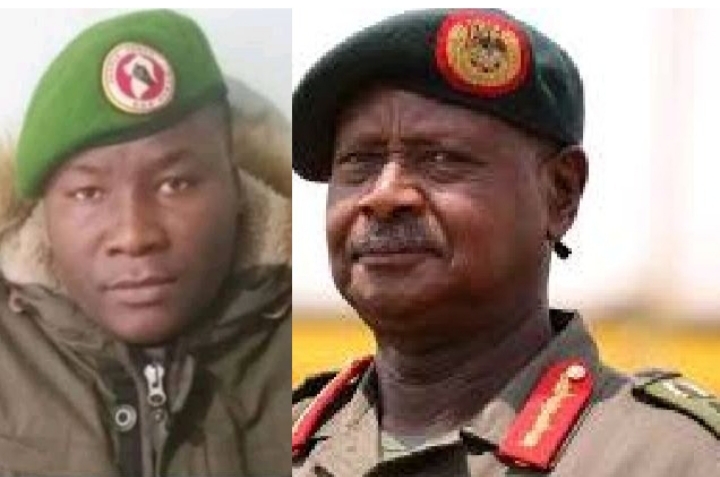 Security officals in Uganda have asked government to release at least $ 1 million an equivalent to UGX 3.7 billion if they want efforts to repatriate Turkey based blogger Kajjubi Fred Lumbuye to begin.

According to highly placed sources within the security circles, the officials want the money to be released by mid August so that the External Security Organization (ESO) spies can be reactivated.

The source adds that the reason why the budget has been heightened is because there will be some money that shall be channelled into placing a bounty on their target. “The money shall contain accommodation funds that shall facilitate some spies who will travel from Kampala and spend at least a month trailing Lumbuye in Istanbul where he is stationed,” reveals the security source. “We also plan to impose at least $35000 as a bounty fee on any Ugandans who will cooperate with us in this operation,” the source adds.

However, the international laws dictate that Uganda cannot afford to execute any mission in foreign land without the consent of the sitting government of that particular country. Repatriating Lumbuye will require joint efforts of the Turkish authorities since he holds dual citizenship for both countries.

Asked if the money for operation has been released already, the security source says they have already notified the commander in chief Gen. Yoweri Museveni to endorse the operation. “We are waiting for the president’s command and his letter to the Finance Ministry to release the money,” the source tells this reporter. “When that step is finished, the operation shall kick off. Everyone in security is afraid of Lumbuye. His information is toxic and we fear his vast audience may be incited to protest especially now that the land debate has began,” he reveals.

Ever since the Criminal Investigations Department spokesperson Charles Twine announced that Government would trace and arrest blogger Lumbuye who they claim initiated the propaganda claims that president Museveni had died, nothing practical has ever started as security forces say it will require a huge budget for just that operation.

By the time of filing this report, a live video feed posted on his Facebook page Kajjubi Fred2 suggested that the blogger had been arrested by a team of security operatives from Kampala. Extradition plans to have him returned to Uganda are underway.