Baryomunsi: Gov’t to push for land reforms despite Mmengo pressure 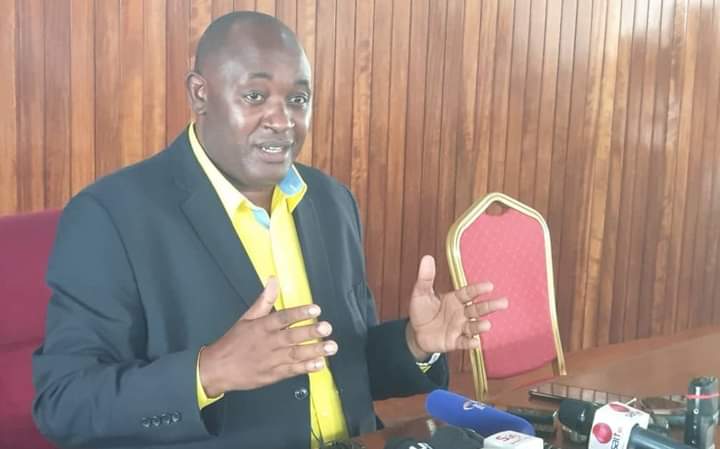 The Minister for information Dr. Chris Baryomunsi says government will not relent from advocating for land reforms despite the mounting pressure from the general public, politicians and cultural leaders. He insists that arrangements shall be channelled to the floor of parliament where some reforms are to be adopted as government blames the colonial administration for ‘rewarding’ then collaborators with chunks of land.

Baryomunsi’s comments come just moments after the Prime Minister Robinah Nabbanja told media that the president had agreed that tenants continue to pay ground rent to the landlords. According to Nabbanja, that was part of the resolution between the Mmengo administration and the central government following a recent meeting between Gen. Yoweri Museveni and the Kabaka of Buganda kingdom His Majesty Ronald Muwenda Mutebi II.

However Baryomunsi contravenes the position of the Prime Minister and the executive as he in an interview with the state owned newspaper New Vision says government has made a u-turn. He instead says government is to go ahead with land amendments despite the current pressure. He blames the Colonial system for “rewarding” some individual chiefs with chunks of land at the expense of the rest of the population.