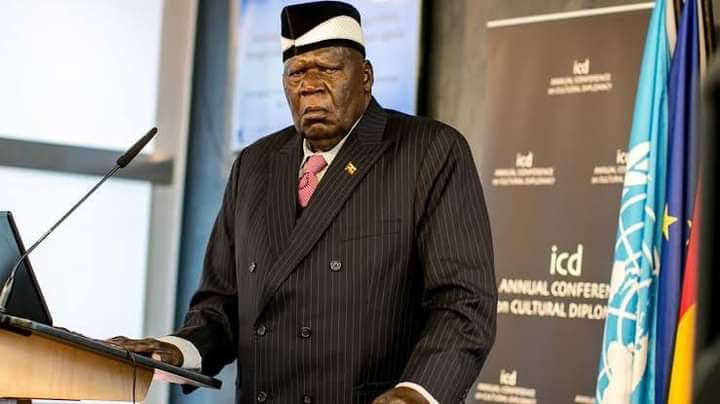 It has been found out that Gen. Ali who is the Deputy Leader of Government Business in Parliament has been ill for a long time and that he was taken to Turkey for specialised medication on recommendations of doctors from Kampala.

It is yet to be established whether the 82 year old is recovering or things are worsening for him. His aides when contacted said that they were not authorized to speak to the press about the General’s health.

But a close family friend who did not disclose the ailment for which his colleague is hospitalized, urged Ugandans to rise for a prayer for the speedy recovery of Gen. Ali whom he said is “struggling” as he remains bedridden in Turkey.

Gen. previously served in the Cabinet of Uganda as Third Deputy Prime Minister and Deputy Leader of Government Business. He is also the elected Member of Parliament for East Moyo County in Adjumani District. He once served as finance Minister in the preceding Idi Amin regime before he fled and joined a movement of the West Nile liberation front. He was however incooperated into the NRM cabinet after signing a truce with Gen. Yoweri Museveni.