Rubongoya: I cannot accept any offer from dictator Museveni 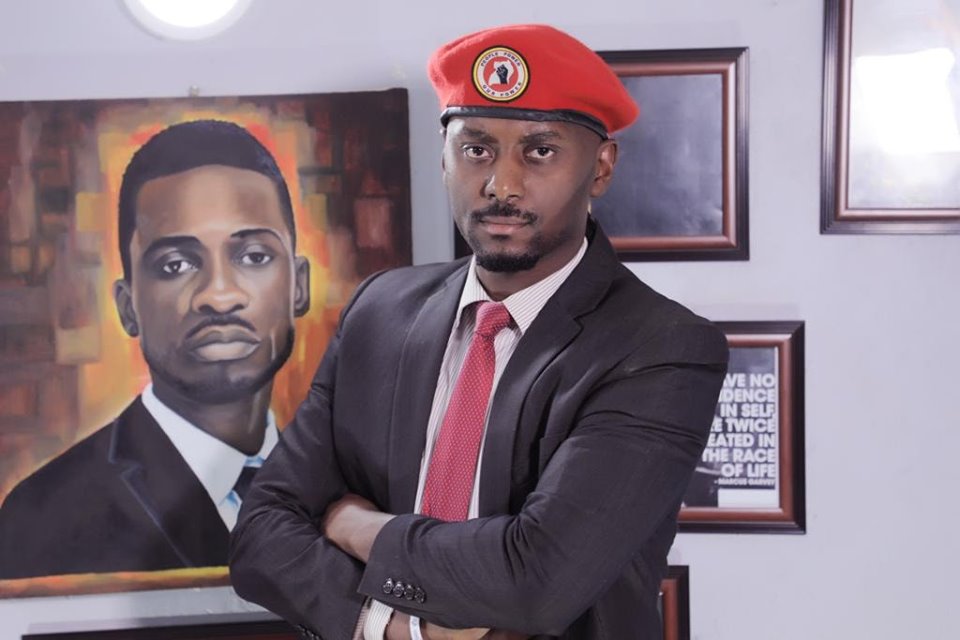 The National Unity Platform (NUP) Secretary-General, David Lewis Robongoya has rubbished reports that he was offered an Ambassadorial role by President Yoweri Kaguta Museveni. This is after state leaning media outlets published claims that the indomitable leader was poised for a diplomatic appointment at one of the Uganda consulates abroad.

Rubongoya said that even if it was offered to him, he would never take any offers from the ruling government because what he does is not about him.

Rubongoya made these remarks while appearing on one of the media stations on Sunday.

“I have definitely not been offered any position as an ambassador, and if it was offered to me, I would not take it,” Rubongoya said.

Rubongoya said that he did get into politics for personal pleasures, but he represents millions of Ugandans who want a regime change and that is the only satisfaction he wants to get.

“If there is to be any dialogue with General Museveni, which we have never dismissed, it is Ugandans who should be on the negotiating table.”

Rubongoya said that the government has mastered the art of dishing out offers to those who oppose it but said that NUP comes with politics unusual and their struggle has no price.

“What am interested in is to see a better country, doing a job will not change the structural problems of this country, even if I do it excellently.”

The former university lecturer said that he is inspired by freedom fighters who took up a struggle all through to its end and that is what he will do.

“I am inspired by people like Nelson Mandela, who have chosen to go with the struggle. In the end, it is worth it.”

Reports on social media had last month indicated that Rubongoya had been given an ambassadorial role by President Museveni something that turned out not to be true.