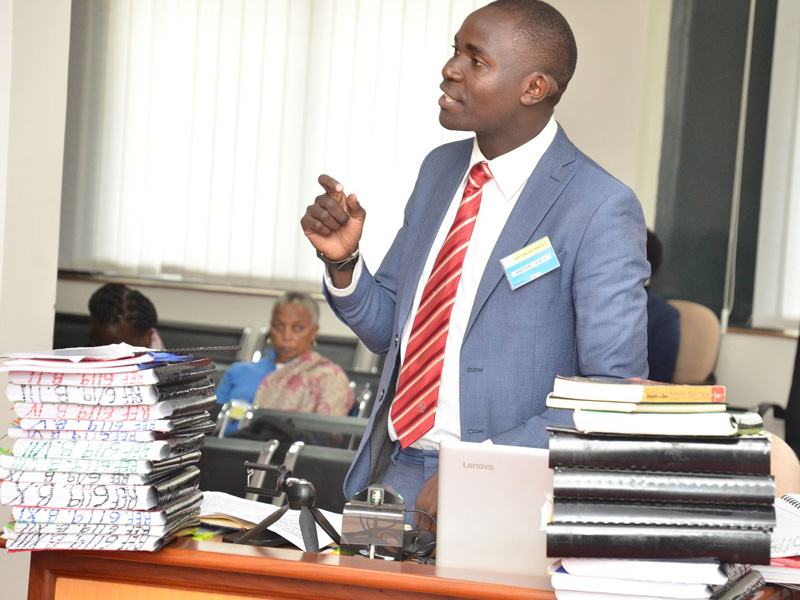 On October 6, 2020 during the presidential campaigns, Museveni swore a declaration to rectify his names and have them written in proper order in accordance with the law on the registration of names.

However, on Tuesday, lawyer Mabirizi ran to the Civil Division of the High Court in Kampala arguing that the president has continued to use Yoweri Kaguta Museveni instead of the new name of Yoweri Tibuhaburwa Kaguta Museveni on all formal documents which he says is illegal.

Besigye on the Mabirizi case

“M7’s appointments and signed documents have been challenged in court by Lawyer Male Mabirizi!

He, rightly, says that the documents and instruments of appointment are signed in names M7 legally renounced & abandoned on 6th October 2020!

The person “elected” and “sworn-in” is different from the one making appointments!