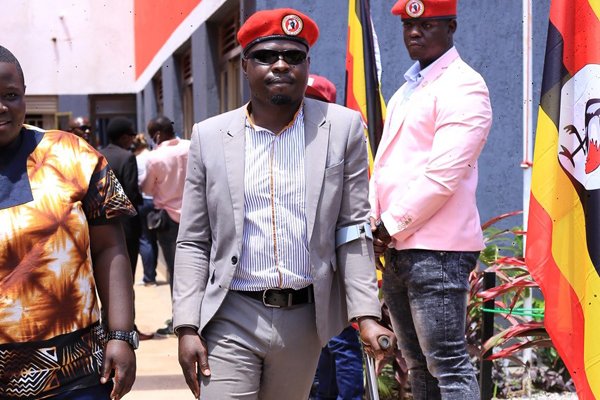 Mityana municipality legislator has reacted on the high court ruling that awarded him UGX 75m after a year of battling with the perpetrators of his torture. In a judgement read by high court judge Esta Nambayo on Monday, the perpetrators of Zaake’s torture were exonerated even when court relied on video evidence to acknowledge that the MP was tortured during his arrest and also in custody.

According to the now eleventh parliament Commissioner, the judgement that exonerates the perpetrators of his torture like ex Mityana DPC Alex Mwiine Mukono, RPC Bob Kagarura, CMI boss Abel Kandiho and Hamdan Twesigye of SIU will set a bad precedent in Uganda’s justice system.

“Whereas I am a bit pleased with the ruling that court even when it faces external pressure has ruled in our favour. However I am worried that the people who tortured me will continue to do that to other Ugandans and walk away scot free,” Zaake says. “I have spent more than 400 million in my hospital and legal bills. The awarded UGX 75 million is peanuts. I needed to see court to levy the charges on these errant security officers so they do not torture other Ugandans,” he adds.

His lawyer Eron Kiiza holds the same point of view. He expresses worry that the torture may prevail on other Ugandans since it is not these errant officers to bear the charges (fine) but rather the government will foot the bill. He however says that he and his client will follow up on the awarded fines so they are issued instantly without delay.