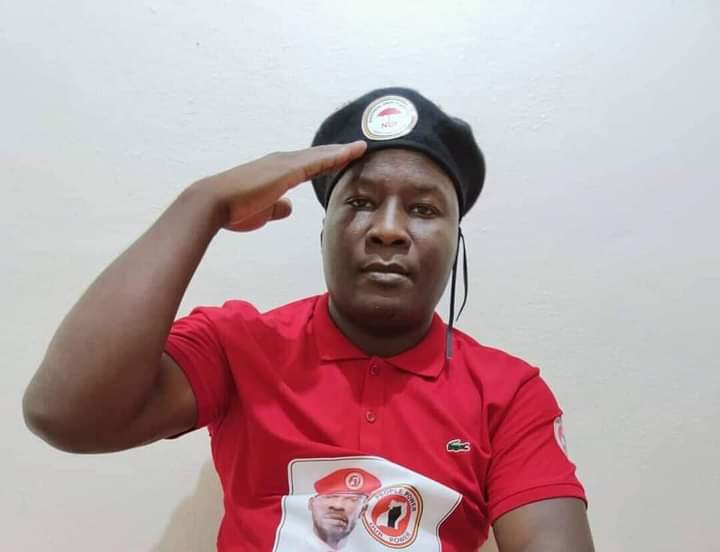 Blogger Kajjubi Fred Lumbuye who on August 7 was secretly extradited by Ugandan government authorities in liaison with the Turkish authorities is said to be in custody of a safe house in Jinja. Some reliable reports suggest that Lumbuye is being held in the Nalufenya torture chambers since his extradition that happened on August 7 when he was secretly smuggled into Uganda with aid of a chartered Turkish flight according to a statement from the Foreign Affairs Ministry.

The blogger has now spent more than a fortnight in detention pending a probe by curious government officials who seek to establish 11 of his alleged accomplices that have been feeding him with classified information. It is alleged that investigators have learned that the said accomplices are state house aides, army officials and cabinet members.

“We have got some clues that his information was being retrieved from our own people in government,” one of the officers on duty says. ”He has declined to reveal their exact identities. He is very defiant which is why we have decided to afflict some pain on him to coerce him into confesion,” the officer adds.

This reiteration corroborates with Minister Oryem’s Monday comments that the blogger is in ‘safe custody’ and will soon be arraigned before court at the ‘right time’.

“We have to fix him to good shape before we produce him in court. He was badly beaten and his chest skin was pulled with pliers. We usually do medical treatment so that the torture is not visible to the public when the suspect appears in court,” the ISO aide reveals further. “To be exact the people behind his torture are members of the first family (Janet Museveni and Muhoozi Kainerugaba), senior army officers like CMI boss Abel Kandiho and some Mmengo officials like the Katikkiro,” the aide further says.

It should be noted that since his alleged extradition that occured on August 7 according to the statement from Foreign Affairs Minister Henry Okello Oryem, blogger Kajjubi Fred has never been displayed to the public despite claims that he is in government hands. The persecution of Kajjubi has since attracted an outroar both within Ugandans at home and those abroad who have since organized protests at Turkish consulates. Even amidst the mounting pressure Uganda remains uncooperative in succumbing to releasing their regime critic.