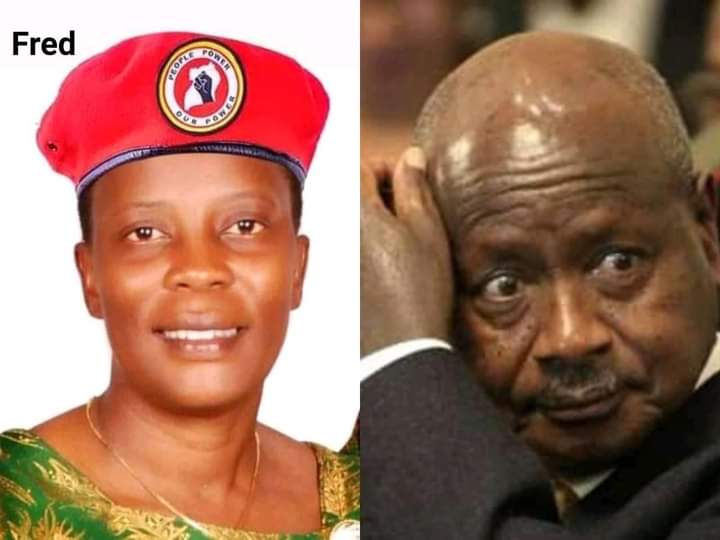 The outspoken Mukono municipality legislator Betty Nambooze Bakireke has roasted president Yoweri Museveni following his Saturday address rebuking torture and harassment of Ugandans. In his address last weekend, Museveni played a saint and condemned the harassment of Ugandans as if he forgot that he is the same that has been praising his security forces for clamping down on the opposition.

Nambooze expressed her discontent while featuring on the weekly Barometer Extra show on NBS Television. The outspoken NUP iron lady says Museveni has made lying and deceit his hobby.

“If Museveni ever tells you he is going to Masaka, please go to Jinja because that is where he will be,” she said.

She further adds that Museveni cannot sanction those who conduct torture of civilians since they do it with his authorization. She says they act with impunity because they know they have some immunity from their Commander in Chief.

“They are going to use the taxpayers’ money to compensate Hon. Zaake for torturing him. Where are the people who tortured him, and what will happen to them?,” Nambooze said.