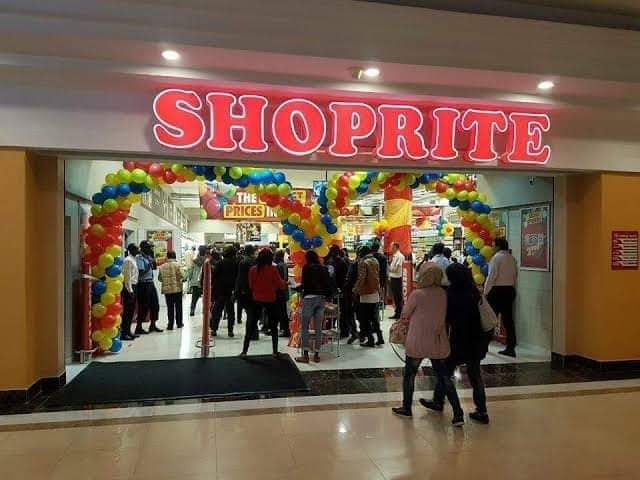 Renowned South African hypermarket dubbed Shoprite is reportedly exiting Uganda after 21 years in the economy. The cause of closure is attributed to low returns as the board says Uganda’s economy has been widely devastated by the Covid pandemic which saw the implementation of one of the toughest lockdowns on the continent that in the long run affected trade and business. Stakeholders in the South African business giant cited devaluation of Ugandan currency causing inflation. This renders price fluctuations and a decrease in purchase of household.

In the year 2000, Shoprite launched its operations in Uganda, establishing a high-end store in downtown Kampala along Ben Kiwanuka Street, before opening two others in Lugogo and Naalya. It was around the same time Southern African multinational food chains Nandos and Steers also opened outlets in Kampala. The two latter have already closed business in Uganda citing poor economy. Shoprite was the only one still surviving among those which came in between 1999-2005.

It currently has five (5) stores in Uganda and a sixth was on its way at the newly constructed Arena Mall in Nsambya, on the Eastern outskirts of Kampala’s Central Business District.

The exit is a result of underperformance of its retail stores and massive reduction in shoppers. The exit of Shoprite, on the heels of other exits by Nakumatt, Tuskys, Uchumi raises questions around the sustainability of big supermarket chains in Uganda.

Interestingly though, local brands like Quality Supermarket and Capital Shoppers are said to be performing better.