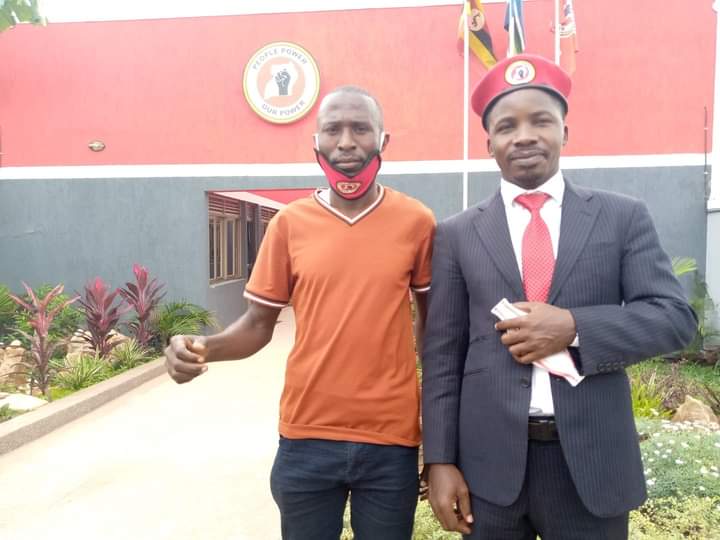 Today Tuesday 24th August, the lawyers led by Caleb Alaka, Sam Muyizzi and Kenneth Paul Kakande asked court to allow them file new evidence in form of five additional affidavits to support the petition challenging Mukasa’s election but the latter’s lawyers protested the move they said would prejudice their case.

However, in her ruling, Lady Justice Dr. Winfred Nabisinde said there is no evidence to show that filling the additional affidavits would have an effect on the case.

“At this point in time, the contents of the affidavits in question are not known by the respondents or court and this means court can’t just shut them out on assumption that they are introducing new grounds,” Nabisinde said.

Reasoning with Nassolo’s lawyers, the judge faulted Mukasa’s legal team for merely speaking about having the case prejudiced by the new evidence without citing any example, noting that the fears are only speculative.

“For the just of the case, until the additional affidavits are admitted on record, there is no way the court can ascertain whether they (petitioner) are introducing new grounds or producing grounds which are already in the petition.”

The judge was however quick to allay the fears of Mukasa’s lawyers saying that in case of new grounds introduced in the additional affidavits, the law will take its cause and that on application, the same would be expunged from the court records.

She admitted the five additional affidavits and directed Nassolo’s lawyers to serve the same to Mukasa’s lawyers to be able to file a response.

The runners up in the January 14 polls for Lubaga South constituency, Eugene Nassolo challenged Aloysius Mukasa’s win saying he bribed voters with facemasks, soap, sugar and matooke as well as lacking the requisite academic documents to enable him stand as a Member of Parliament.