Nobody should talk about Afghans, Museveni tells Ministers 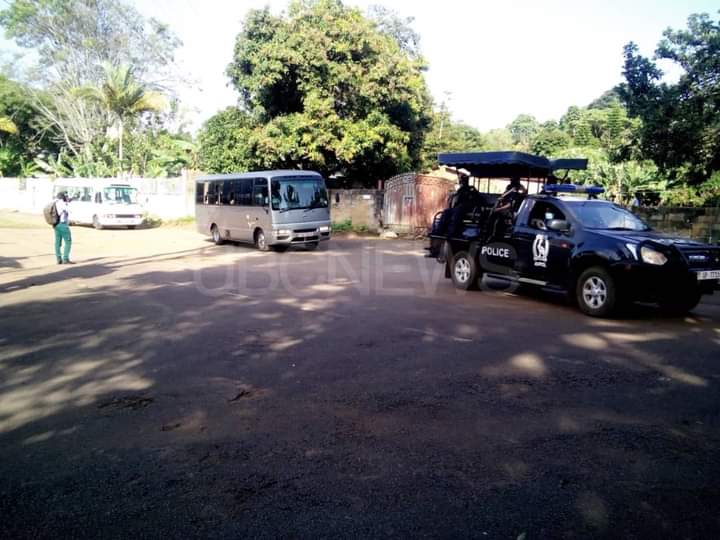 President Yoweri Kaguta Museveni Tibuhaburwa has fumed at his cabinet ministers and called on them to refrain from making comments on the newly adopted Afghan refugees who jetted in the country on Wednesday.

During a Wednesday evening cabiney meeting at state house Entebbe, a visibly angry Museveni is said to have fumed at state Minister for Foreign Affairs John Mulimba for being a ‘big mouth’ and accused him of talking to the press on the Afgan refugee issues.

“Nobody should talk about these people (Afghans). I want you to treat this matter with maturity. That excitement of talking to the media in seek of cheap popularity must stop,” Museveni barked. “I will also instruct security to arrest anyone who compromises the security of our visitors,” he added.

Well placed sources knowledgeable on the issus say the US issued a warning that the Afghans should be held with care as some are members of the toppled regime and therefore are persons of high dignitary.

Apparently, a warning statement to newsrooms and editors is underway as government wants to silence all media houses to refrain from disseminating information about the evacuees.

Since their arrival, the first batch of Afghans are being kept at Imperial Royale Hotel in Entebbe where they are to spend about 4 months before being relocated to the US. Their costs of accommodation and welfare are close to UGX 3.5 billion and are to be met by the Biden administration.