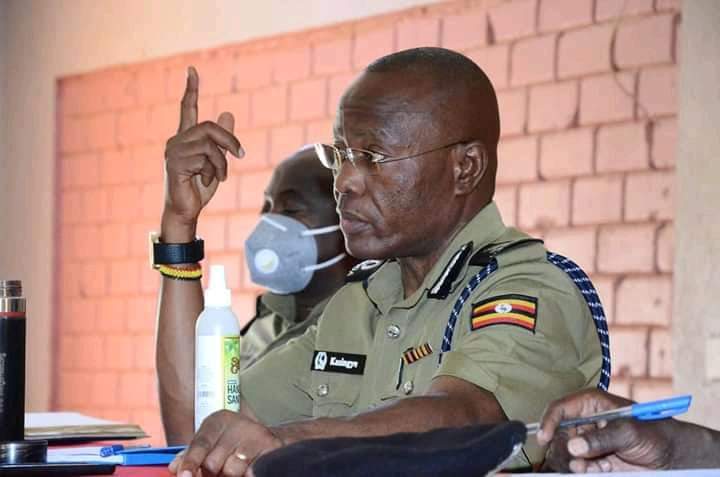 The Chief Political Commissar, AIGP Asan Kasingye, has assured the people of Greater Masaka to have hope and stop listening to what he called negative energy from NUP leaders. He told the people that everything will normalize also assuring them that the police and its sister security agencies are on top of the situation and will bring down all criminals behind the attacks on members of the community.

“The intelligence is on ground. Operations are going well”, AIGP Kasaingye said. “These people will be destroyed,” he added.

Kasingye added that the Police is also using the community policing approach to talk to the police officers and the public to mobilize them so that they are the first line of defence and protection against the criminals.

“This will be solved very quickly. The investigators are doing a good job. 11 people have appeared in courts today and more case files will be processed to face court,” he said,

“Ugandans need to trust us and know that they play a big role by sharing details about any suspicious persons,” Kasingye added

AIGP Kasingye is in Masaka region as part of his rectification and ideological orientation tour. He insists that the only way these murderers can be defeated is when the people cooperate with the police instead of relying on misleading information from the aggrieved opposition leaders.