Museveni to buy every Masaka life at UGX 10m 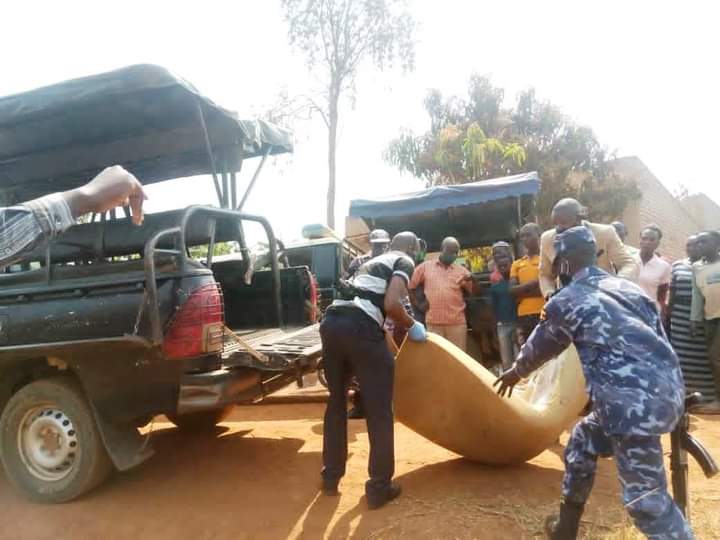 President Yoweri Kaguta Museveni Tibuhaburwa has staked UGX 10m to compensate each of the lives lost to the notorious Machete wielding bandits. Museveni has decreed that all families that have lost their relatives to the notorious ‘Kijambiya’ group must be rewarded with cash to meet the burial arrangements.

SEE ALSO: Museveni: those killing our people are marijuana smokers

On Tuesday, the money had been approved by cabinet after survivors decried hefty medical bills.

“We are even struggling to have money for mere basic needs. How can we raise shs 300,000? We appeal to government and other well wishers to come to our aid,” Nakyanzi Rose, a relative to one of the survivors told media. “Doctors want shs 300,000 to do a scan on my brother. I cannot afford this money,” she cried out.

The Minister for Information Dr. Chris Baryomunsi in a Tuesday parliament session told MPs that cabinet had resolved to compensate each lost life. They say each of the murdered people was valued at UGX 10m which would be directly wired to the immediate relatives of the deceased after government confirms that they have indeed lost a family member as a result of the mysterious murders.

“We are going to compensate all the victims,” Dr. Baryomunsi said. “The money is already available. We will start giving it out,” he assured parliament.

At least 28 people have been gruesomely killed by yet to be identified assailants who unleashed a terror campaign since the month of July. Government claims these are organized rebel groups tormenting the people with an intent of tainting the government.