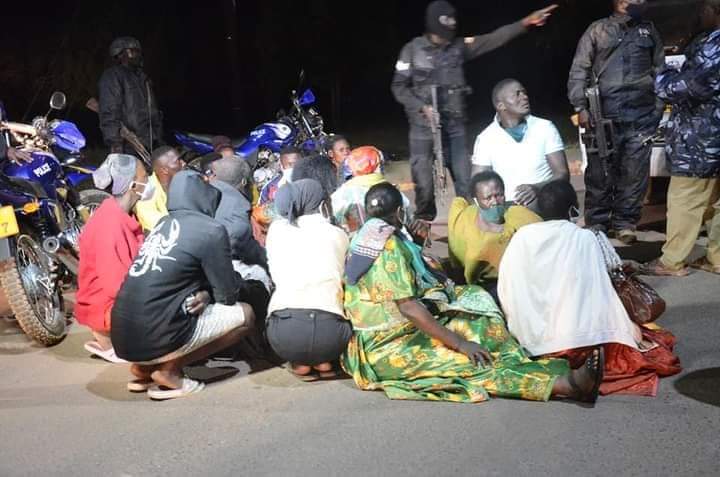 The Machete wielding bandits have cautioned locals of Mityana to be alert as their new wave has blacklisted the area as the next target. Multiple leaflets have been littered in Kiyudaya village in Mityana. The RDC is amongst those who have been warned to be extra careful.

The matter was raised before parliament by the Mityana woman MP Joyce Bagala Ntwatwa.

“Rt. Hon. Speaker, I want to raise a matter of national importance before you. It’s a matter of life and death. Our locals in Kiyudaya village are waking up to threatening leaflets abandoned by anonymous people warning to institute attacks like those we’ve seen in greater Masaka subregion,” she exclaimed before plenary on Thursday. “Madam Speaker as I speak, attacks are mysteriously ongoing. A few days ago, the assailants attacked a Catholic convent and injured a priest and a nun. The assailants also warned to attack the home of the RDC. Madam speaker I call upon the security Minister to swing into action so we can avert what has been transpiring in Masaka from spreading to other parts of the country,” she urged.

By press time, our reporter had ably seen some of the cautioning leaflets abandoned by the assailants. They were littered throughout Kiyudaya village in Mityana municipality. Locals have called on security forces to intensify their operations in the area.