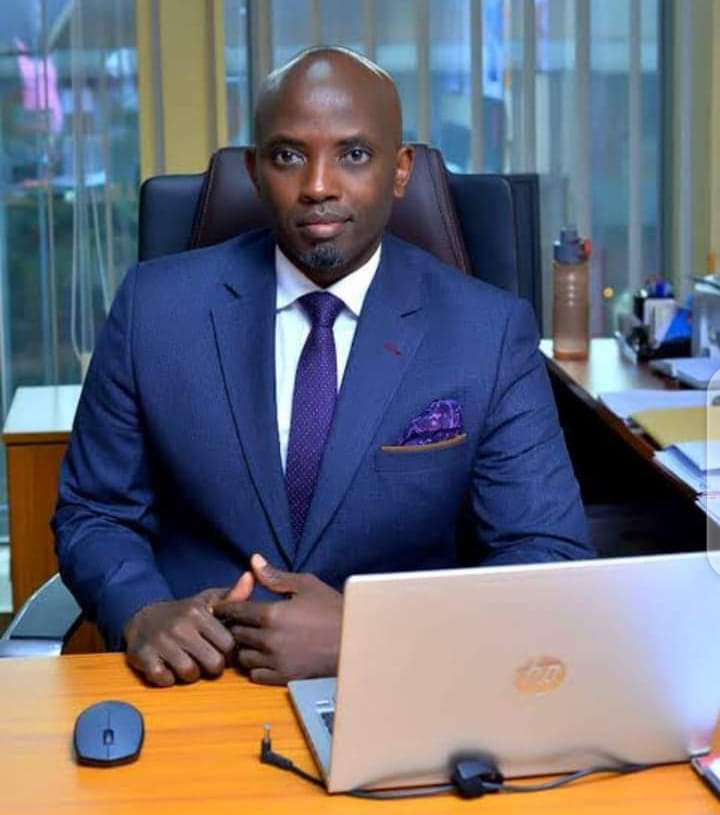 On Thursday, Mr. Lawrence Muganga the Vice Chancellor of Victoria University was arrested by the CMI at his office in Kampala over allegations of being a Paul Kagame spy.

Muganga was grabbed from his office at Victoria University after the CMI gathering enough intelligence that pins him for being an agent of the Kigali based government.

According to the CMI, Muganga was building a network to spy on Gen Museveni’s government but all his plans have been sabotaged after being tiptoed by the Ugandan intelligence units.

The CMI says Muganga has been arrested for espionage and living illegally in the country.

What you may need to know about Dr Muganga

Dr Muganga grew up in Kyazanga and in 1994 his parents relocated back to Uganda after the end of the genocide. He did his masters degree at Makerere being sponsored by Paul Kagame’s(PK) office, the president’s office.

The PK’s office afterwards sent him to Holland for another course. He also did his military training in Gabiro and Intelligence training in Kibuye (presently known as Karongi).

He once worked in President PK’s office as a researcher. He worked with people like Himbara.

The PK President’s office later got him a PHD scholarship to Edmonton, Canada, this was a scholarship that allowed him to move with family to Canada. In Canada, he became the chair of RPF in Edmonton.

It is alleged that he got the Vice Chancellor job at Victoria through Mr Andrew Mwenda is former President advisor of Paul Kagame.