EXCLUSIVE: Is FDC’s Ssebugwawo a dummy in Museveni cabinet? 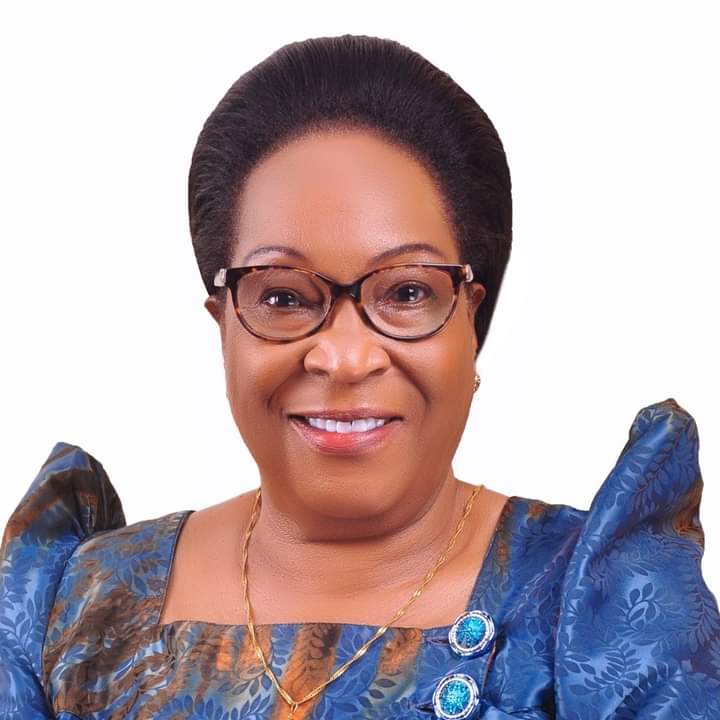 From the time she was appointed as the state Minister for Information, former opposition Forum for Democratic Change party Vice Chairperson for Buganda, also then acting party president, Owek. Joyce Nabbosa Ssebugwawo has never featured in any of the duties for which she was appointed.

Her most recent public appearance was when she turned up for the inauguration ceremony of ministers at parliament around May. She was in a Range Rover sport model vehicle with a South Sudanese registration number. In her acknowledgement of the Ministerial appointment in the Museveni government, the 77 year old Nabbosa said she was going to serve the nation.

The Mmengo iron lady even said she was tired of being in the opposition yet she could offer service to the government of Mr. Museveni. However, 4 months down the road with a plethora of events taking course, Nabbosa has never been granted a platform to speak on behalf of the NRM government she is serving. The ongoing Masaka killings should be one of her areas of concern given the fact that she is a staunch advocate for the Buganda peace and unity but sadly, the space is being occupied by Dr. Chris Baryomunsi who is handling every PR for the government. This has raised eyebrows and concerns on whether Nabbosa was a dummy just appointed to silence her FDC party which has of late diminished and abandoned its defiant approach to opposing Museveni. With the killings soaring and figures of the death toll shooting up, it remains unclear on whether Nabbosa, a Muganda and a state Minister for Information would at some stage come out and face off with the media. She appears to be confined to a monthly salary and other privileges which all appear to have silenced her resolve.