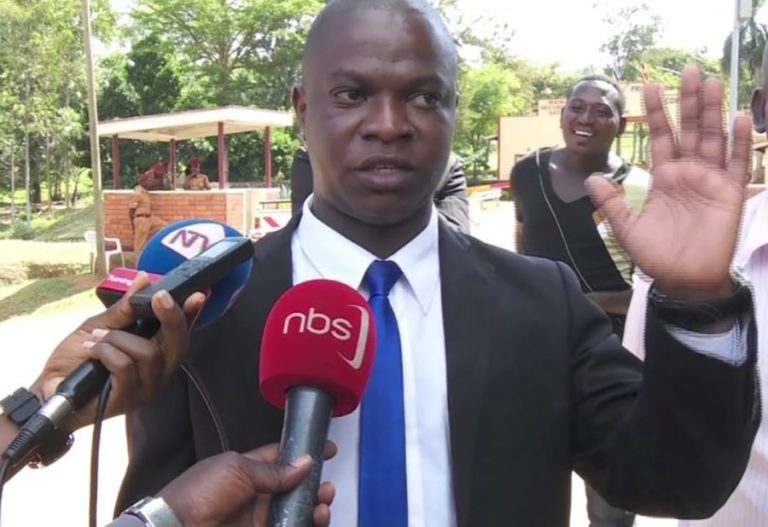 The High court in Kampala has thrown out an election petition against Kawempe North MP Muhammad Ssegirinya on grounds that he wasn’t rightfully served with the petition as he was in Kitalya prison on charges of inciting violence. Kindadala says he will appeal the ruling.

SEE ALSO: I’m being forced by Mafias to drop case on Ssegirinya-Kidandala

We could not ably reach Ssegirinya on phone as he is currently facing a fresh murder charge. Police claims he has knowledge of the prevailing murders in Masaka.

However, sources close to Kidandala say he plans to appeal the high court verdict on grounds that some government officials he doesn’t mention are allegdly frustrating his efforts to legally challenge Ssegirinya’s stay in parliament. Kidandala claims he has been receiving threats on phone from anonymous people in government who want him to drop the charges.