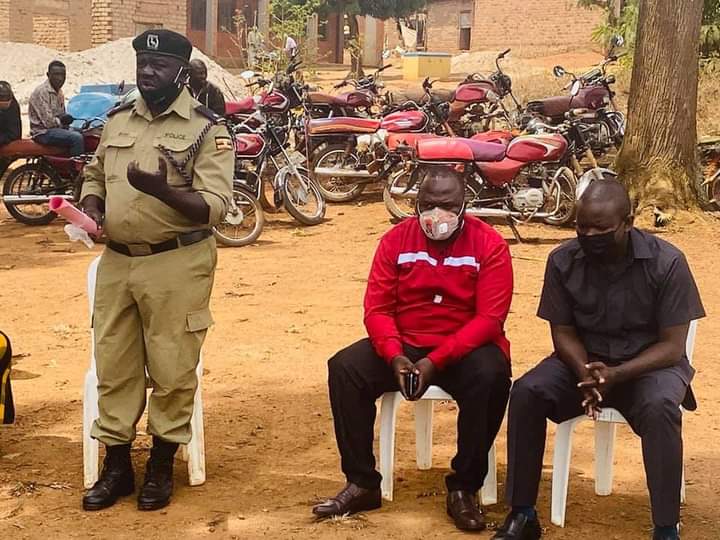 A senior ranking police officer Maurice Abong has been recalled from duty by his commanders following his interaction with the parliamentary security committee to which he revealed what his bosses called the ‘intelligence secrets’ to the MPs.

Abong who has been the officer in charge of Misanvu police post in Bukomansibi on Tuesday told MPs that he and his crew needed equipment to enable them trace the Machete wielding gangs. “Honourable MPs, I urge you to speak to the concerned authorities about our poor welfare. We are not well equipped to combat these high profile criminals,” he politely urged. “We need gum boots to enable us conduct patrol in the nights. We also need night torches which we do not have at the moment,” he added.

His confession is what prompted the security Minister Maj. Gen. Jim Muhwezi to intervene and lash out at MPs for trying to conduct what he called illegitimate parallel investigations.

A communication from the police standards unit (PSU) indicates that Maurice Abong will be tried by a police court for breaching their rules of conduct. The RPC Muhammad Nsubuga confirmed the indictment but said this is an “administrative” matter he could not divulge to the press.