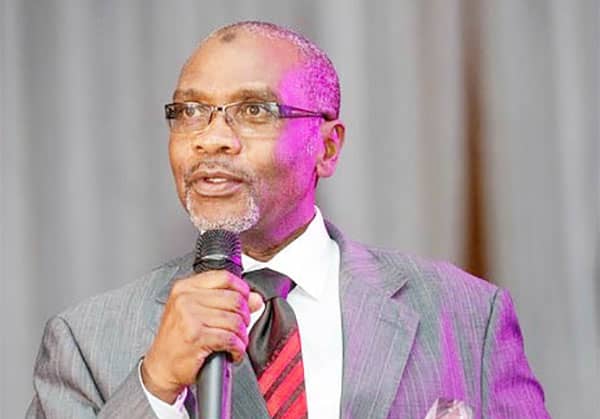 BMK who owns a chain of business like Hotel Africana has been hospitalized for very many months at Aga Khan hospital in Nairobi.

The cause of his death has not been shared though some privy sources say he has been battling a long time ailment.

“He was first announced dead months ago while he was allegedly battling the deadly corona virus,” one of the sources say. “But I cannot determine if this is what took him,” he adds.

May his soul rest in peace. More on the story to follow..